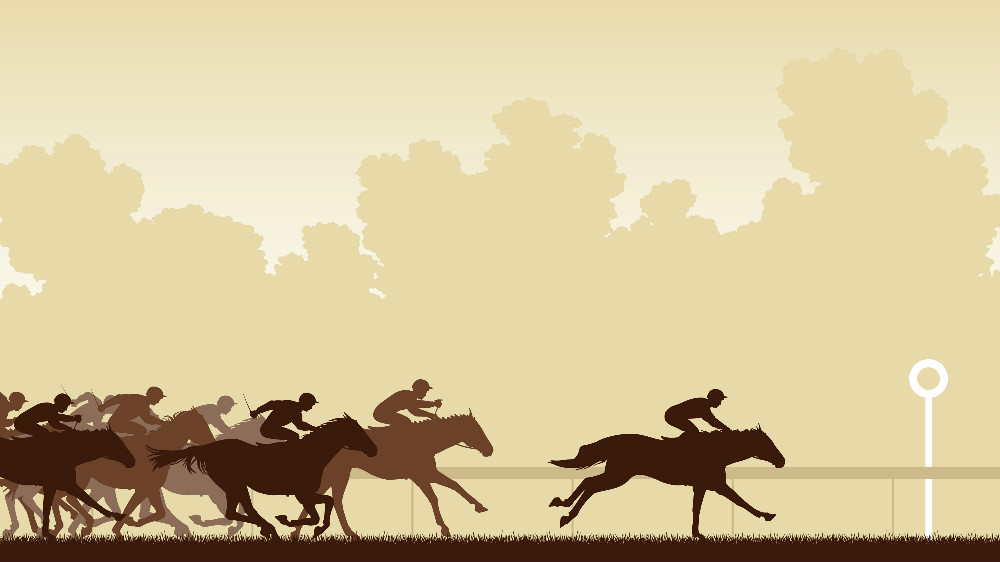 The online bookmaker achieves the coveted status in return for voluntary payments to fund British racing.

[dropcap]B[/dropcap]etway have signed a three-year deal with British racing to become an Authorised Betting Partner (ABP).

The firm is now making voluntary payments to help fund British racing and, in turn, will receive a number of benefits of being an ABP.

These include the ability to negotiate sponsorship or commercial marketing rights, access to discussions with racing regarding fixture criteria, preferential pricing structures with media rights holders and access to WiFi services.

Betway have been a passionate supporter of British racing since 2014 and we have been engaged in positive discussions with the BHA for the past few months.

Anthony Werkman, marketing director at Betway, said: “Betway have been a passionate supporter of British racing since 2014 and we have been engaged in positive discussions with the BHA for the past few months.

“We are thrilled that we are able to continue our support in the future by becoming an Authorised Betting Partner.

“Sprinter Sacre’s win in this year’s Betway Champion Chase was one of those magical moments which makes racing such a wonderful sport.

“We have some exciting opportunities we are exploring throughout the racing calendar and look forward to announcing our sponsorship portfolio for 2017 and beyond shortly.”

Nick Rust, chief executive of the British Horseracing Authority (BHA), said: “We’re delighted to welcome Betway as an Authorised Betting Partner of British racing. They are one of the fastest growing betting companies within the British market and already sponsor a number of major races.

“We are grateful to them for joining the growing number of leading remote operators who recognise the importance and mutual benefit that a partnership approach between racing and betting can bring to the sport.

“Their contribution to British racing between now and the implementation of the Levy replacement will be an invaluable one at what is a critical time for the sport, and all the more appreciated as it is made in a completely voluntary environment where offshore operators are not required by law to pay statutory Levy.

“British racing will work with Betway to recognise their contribution to the sport by ensuring they receive all of the benefits available to our Authorised Betting Partners.”