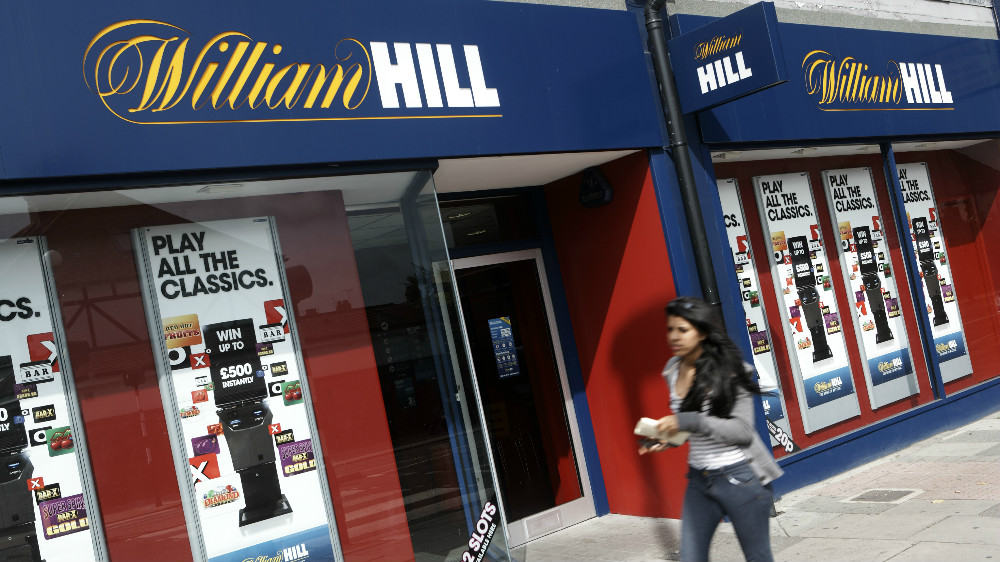 UK bookmaker William Hill and Amaya, the Canada-based online poker giant, have walked away from talks of a possible £4.5bn (E5bn) merger.

[dropcap]E[/dropcap]arlier this month, the two companies responded to press speculation by confirming they were in discussions regarding a potential all-share “merger of equals”.

“After canvassing views from a number of William Hill’s major shareholders, the board has decided that it will not pursue discussions with Amaya,” the British bookmaker said in a statement on October 18. “Accordingly, the board has informed Amaya that it is withdrawing from discussions and wishes Amaya well for the future.”

Divyesh Gadhia, chairman of Amaya,which owns the popular PokerStars online poker brand, said:“Amaya is a strong and growing company with experienced management and a proven strategy to deliver profitable growth and shareholder value.

“Together with our financial advisors, we evaluated a wide range of strategic alternatives to maximise shareholder value and have concluded that remaining an independent company is in the best interest of Amaya’s shareholders at this time. The board has full faith in Amaya’s management to execute on its strategy and objectives.”

Over the past 12 months, Amaya’s shares have fallen by 30 per cent following insider trading allegations and the threat of a multimillion-dollar fine in Kentucky. The company’s former chief executive officer, David Baazov, said he continues to be interested in acquiring all of the company’s outstanding shares.

“The Special Committee has not received an offer from Mr Baazov that it or its advisors believes is capable of resulting in a completed transaction,” Amaya said. “Accordingly, while the board will consider any bona fide offer that Mr Baazov or any other party may make, Amaya’s review of strategic alternatives has concluded.” 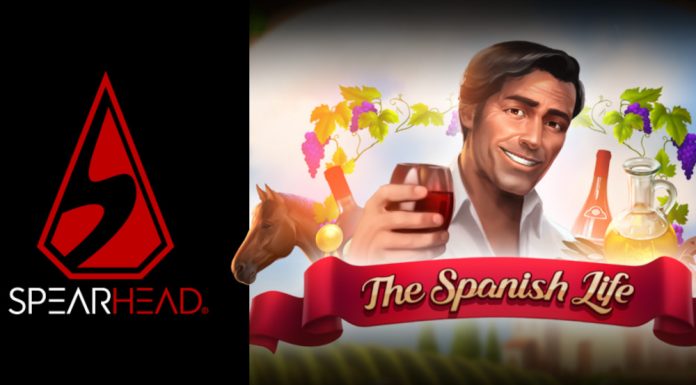