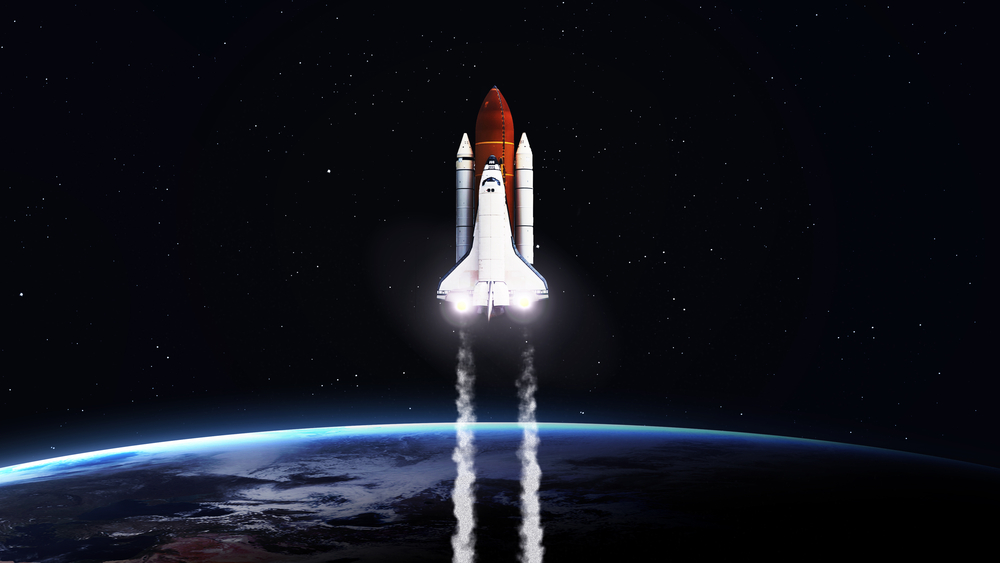 Yggdrasil Gaming has added a new Missions feature to Boost, its collection of in-game promotional tools, where players compete in order to win big prizes.

[dropcap]T[/dropcap]he games provider has introduced the feature with a network campaign called October Mission, which comes with a €25,000 total prize pool, and is available to all operators hosting three of Yggdrasil’s most popular slots, Golden Fish Tank, Vikings Go Wild and Holmes and the Stolen Stones.

In the October Mission, which runs from 7 – 13 October, players have to complete three objectives: win 4 consecutive spins in a row in Golden Fish Tank, hit free spins in Vikings Go Wild and collect 5 shards of any colour in the Holmes and the Stolen Stones base game.

We are always on a mission to give players a much deeper, more exciting experience, and that is exactly what Missions does.

The player who takes the fewest number of spins to complete the mission will top the €20,000 leaderboard and win the main prize of €5,000, with further prizes for players’ right down to 200th position. All players who finish in the top 500 positions will take part in an additional €5,000 raffle.

Fredrik Elmqvist, CEO of Yggdrasil, said: “We are always on a mission to give players a much deeper, more exciting experience, and that is exactly what Missions does.

“It’s the perfect way to create a more competitive environment within the games, and an opportunity for operators to be creative when it comes to gamification.

“Missions sits perfectly alongside our other in-game promotional tools in Boost, as well as our BRAG social media tool, and is yet another tool which allows operators to better cater for their players’ wishes.”

After the October Mission network campaign, Missions will be available in Boost with a set of Missions with pre-selected objectives. By early November, operators will have the ability to combine objectives themselves and build Missions exactly to their liking.