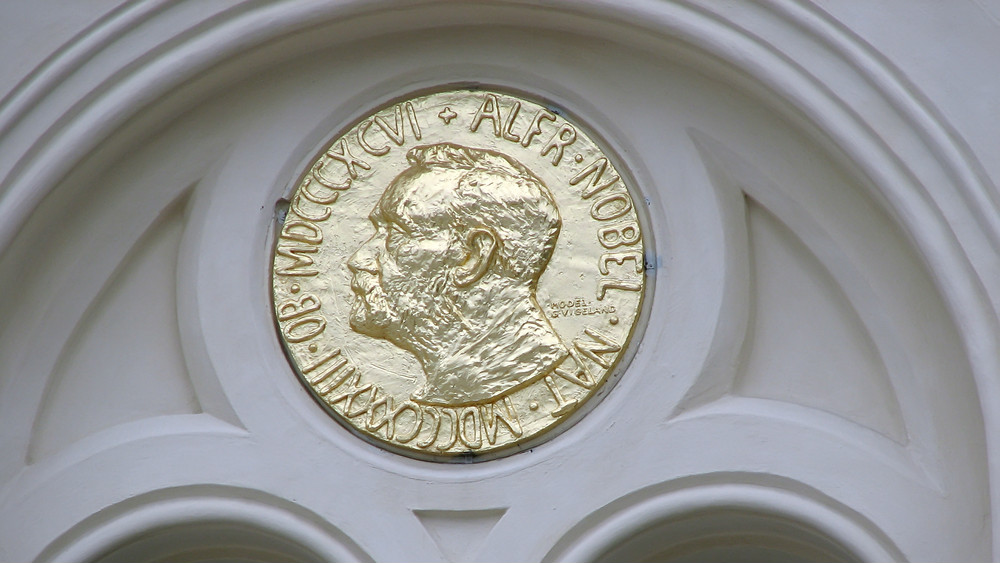 Ladbrokes has named Japanese writer Haruki Murakami as its 4/1 market favourite to be crowned the ‘2016 Nobel Literature Laureate’.

Speaking to The Guardian newspaper, Ladbrokes PR spokesperson Alex Donohue said: “Murakami is top again – he’s there every year, but his fans more than ever think this could be his turn.”

Murakami is amongst the best-selling authors to make the 2016 Nobel Literature nominee list, with the majority of his novels having been translated into multiple languages.

Nevertheless, Ladbrokes acknowledges that the Nobel Literature Prize is a hard market to call as the judging panel takes little note of an author’s reputations. In 2015 the Swedish Academy awarded the Nobel Laureate to relative unknown, Belarusian journalist and author Svetlana Alexievich.

“Of course there are other authors who will shorten in price, and those who will lengthen. However, on only one occasion has there been a significant shortening in odds on an author who hasn’t won: Svetlana Alexievich, who was supported from 50/1 down to 4/5 in 2013. She then went on to win in 2015.”

New Yorker Joyce Carol Oates is perhaps the 2016 Nobel’s most recognised author, with over 40 published titles the poet and playwright currently stand fifth at 14/1  on the bookmakers market.