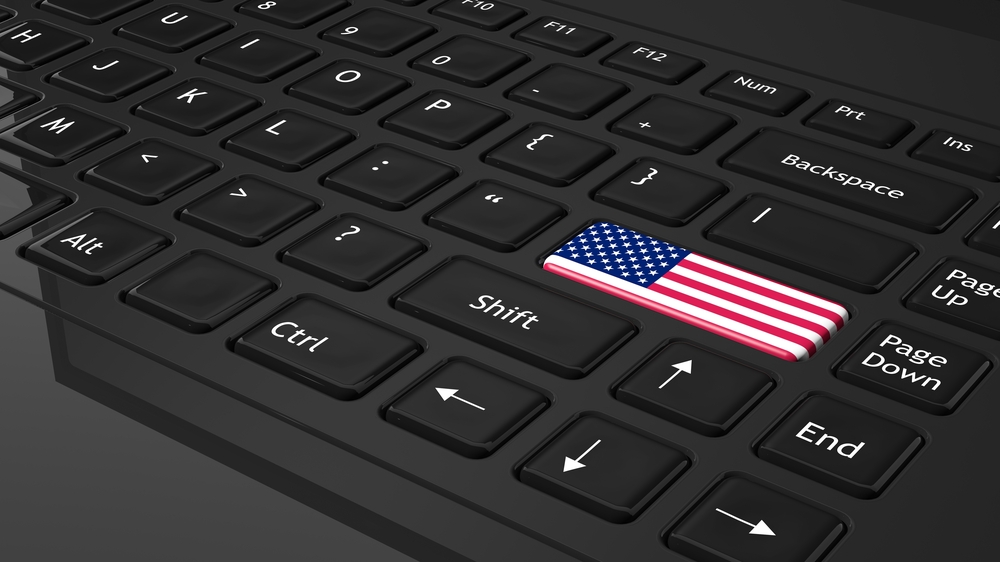 [dropcap]A[/dropcap]n increasing amount of analytical research is now helping to bring to light several trends taking place in the US online gambling industry, ultimately leading to more accurate revenue forecasts within the next three years.

As reported by Gambling.org, two such trends include primary growth in both the 34-and-younger population and female demographic. Compiled by global market research firm, Technavio, data segmentation also shows non-mobile computer device usage is on the rise, along with a greater demand for a more superior gaming experience.

But the greatest contributor of forecasted growth has been the recent liberalization of sports betting regulations, particularly in New York. With other states such as Illinois, California, Indiana, Massachusetts, Pennsylvania and Colorado also showing promise to enact regulations, revenue forecasts for the US online gambling industry stand to have a greater degree of accuracy.

But little over two years out from this forecast, there still only remains the same three states – New Jersey, Delaware and Nevada – actively regulating online gambling.

To get an idea of the size of the regulated US iGaming industry, New Jersey brought in $122m (€109m) during its inaugural year (beginning November, 2013), while Delaware generated $1.4m (€1.25m). Nevada, which only regulates online poker, garnered approximately $1m per month when last reported.

In New Jersey, revenue is still far from initial forecasts. NJ Governor, Chris Christie, initially estimated online gambling would generate $1b (€890m), but the reality being that it only garnered 12 percent of that initial forecast.

Overall forecasts now cite a 51 percent CAGR for US online gambling by 2020, with internet sports betting topping out the greatest at a 60 percent CAGR. Not quite the punch of growth forecasted early on in New Jersey, these forecasts nonetheless express confidence in a growing number of states enacting laws to regulate online gambling in the next three years.