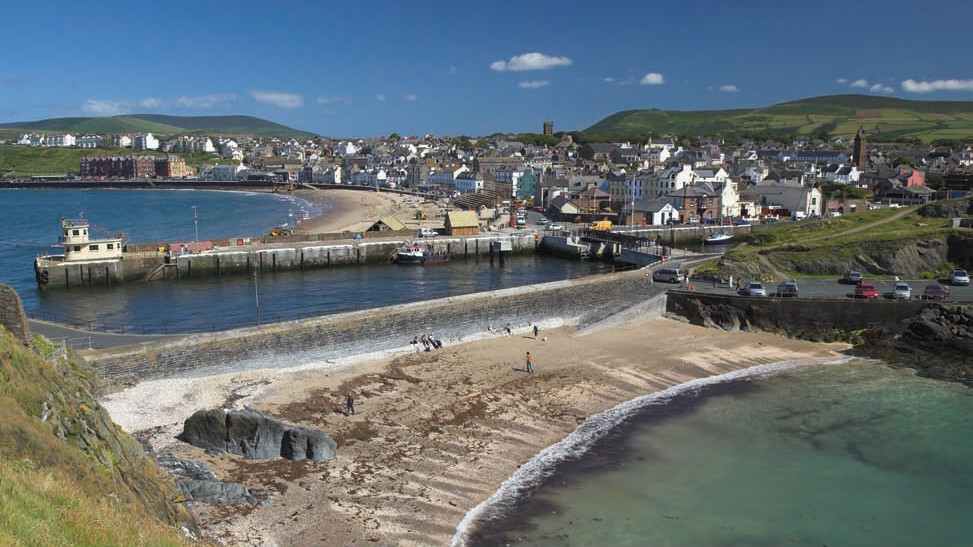 In contrast to its sleepy rural image, the Isle of Man boasts the high speed connectivity and network infrastructure to process more than $10bn in gaming transactions every year and cater to 200,000 players at any one time. Imogen Goodman talks to Manx Telecom, one of the firms behind the island’s tech revolution, to discover how they did it.

[dropcap]W[/dropcap]hen Manx Telecom started up on the Isle of Man, many of the pillars of our modern online experience – from 4G to Cloud technology – were yet to be built. So when new and established businesses came to the Isle of Man with ambitions to enter the brave new world of online trading, it was up to the telecoms firm to learn with them.

“Way back in the days when companies like Littlewoods and games like Spot the Ball were looking at going online, we developed the services around that when they hadn’t been developed or launched anywhere else,” explains Stephen Kane, head of product at Manx Telecom, the island’s largest network provider. “The infancy of regulation around that was all born in offshore jurisdictions like ours.

“We had some of the first online licensees here on the Isle of Man before anyone else would accept them.”
It seems in some ways that the growth of Manx Telecom has echoed that of its gaming clients; from an outsider trying to make waves in the industry to a PLC with assets and infrastructure that would be the envy of any business on the mainland. According to Kane, this is no coincidence. The high-calibre needs of remote gaming firms meant MT had no choice but to grow with them.

“We’ve invested hugely in infrastructure over the years, so we’ve spent upwards of £110m building data centres and networks and services just to support this sector,” he said. “All the other sectors around it and adjacent to it have benefited greatly from the levels of investment that have had to be made to guarantee that we can serve clients that have such demanding networks.”

“It’s about really maintaining the highest possible level of availability, so unlike many other industries, in gaming seconds of downtime are an awful lot of value and money lost.”

The instantaneous nature of gaming – comparable to financial trading where lags and downtime come with severe economic costs – makes eGaming one of the most demanding sectors of all, Kane explains. To cater to this, Manx Telecom have built three Tier 3 data centres on the Isle of Man and developed a high-octane 4G mobile service that reaches 99 percent of the island’s population.

“It’s about really maintaining the highest possible level of availability, so unlike many other industries, in gaming seconds of downtime are an awful lot of value and money lost,” said Kane. “We could have a couple of hundred thousand people online playing on any one of our customer platforms at one time, and if you take those offline then value is lost immediately.”

“When you’re serving customers and clients that only have a window to market that is virtual or online, that quick hop to another supplier or service somewhere else is made almost instantaneously,” Kane added. “If the customer starts to experience downtime or service lags or anything like that, even delays and service interruption on their gaming platform, they will very quickly move to a competitor and are lost to the business.”

While this high-availability, high-reliability service may seem labour- and price-appropriate for an operator of the size of PokerStars (one of Manx Telecom’s clients), the scale of connectivity is often seen as a barrier to growth for smaller companies. But with a wealth of government grants offered to start-ups by the Isle of Man’s department for economic development, investment in business infrastructure is heavily incentivised.

“On the start-up front, we work really heavily with government and economic development,” said Kane. “For ten or fifteen years they’ve had generous government funds available for building, developing and growing new businesses and attracting new businesses to the island, such as the Financial Assistance Fund. We would leverage that and help customers through that at the start of their journey.”

It’s this long-term thinking that initially attracted Manx Telecom – and many others – to Mann, and it’s mutual support and growth that’s enabled them to stay.

“I’m not aware of this on any other offshore jurisdiction,” Kane added. “It’s something that the Isle of Man really do well.”