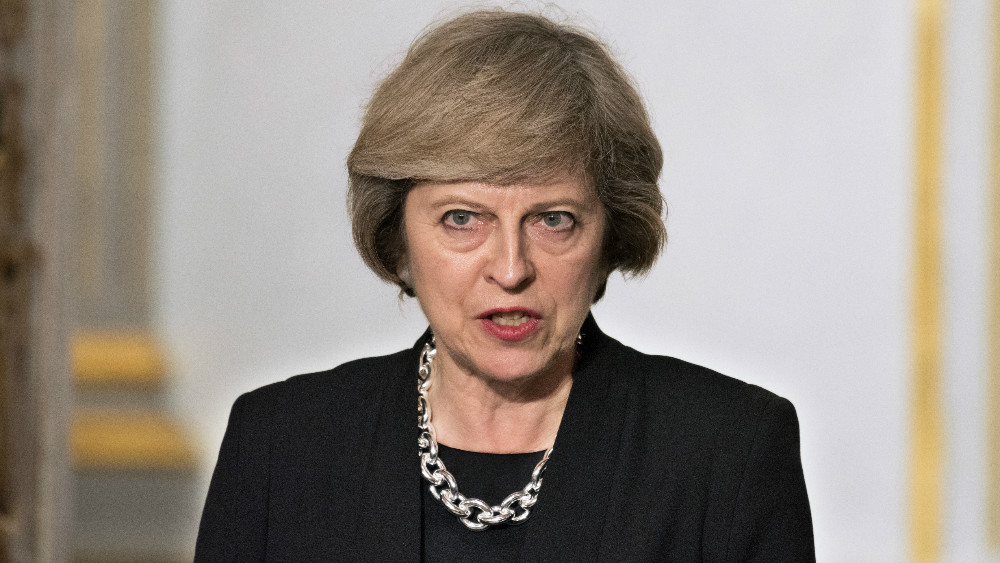 According to one British tabloid, newly incumbent prime minister Theresa May has agreed to revisit the government’s stance on B2 gaming terminals.

[dropcap]T[/dropcap]he UK government has been rumoured to be contemplating a new review of its gambling legislation pertaining to the operation of fixed-odds betting terminals (FOBTs).

According to a report in British tabloid newspaper the Daily Mail, the UK’s new prime minister Theresa May has “cleared the way” for parliamentary discussion of potential restrictions on the gaming terminals, which have been dubbed by their opponents as the “crack cocaine of gambling.”

FOBTs are classified as a B2 gaming machine by the UK’s Gambling Commission, and as such are limited exclusively to betting offices and racetracks. Whilst a maximum of just four gaming stations are permitted in any retail betting outlet, the machines have garnered an extensive list of detractors: not least the stakeholders in Britain’s adult-gaming centres – who point to the wide disparity between the maximum permitted B2 stake (£100) compared to the maximum AGC equivalent (£2).

For six years, David Cameron buried his head in the sand on FOBTs

Such is the vehemency of this opposition that a bespoke lobbying group, the Campaign for Fairer Gambling (CFG), has been established to promote curbing both the stake and machine count of B2 terminals throughout the UK betting trade. The CFG and its allies allege that the preponderance of betting office locations within lower-income areas, combined with the high-rolling FOBT offering, places potentially vulnerable players at risk of problem gambling.

“For six years, David Cameron buried his head in the sand on FOBTs,” CFG spokesperson Adrian Parkinson told the Mail. “He promised to take a proper look at them but failed to deliver anything meaningful. Now, these highly addictive machines are going to be scrutinised like never before and the charade is over for the bookmakers.”

The paper went on to claim that its own campaign (objectives of which mirrored those of the CFG), which called for the reduction of the FOBT maximum stake to £2 whilst limiting the number of machines-per-office to one, had been instrumental in sparking renewed political debate.

It should be noted that the UK government has yet to officially confirm any imminent review of the UK Gambling Act.

Nevertheless, the Association of British Bookmakers has seen fit to publicly comment on the matter – choosing specifically to address recent research pertaining to problem gaming in the UK.

“While 99.5 percent of the adult population gamble responsibly, for those that do develop gambling problems, it is rarely, if ever, limited to just one form of gambling,” the trade association commented. “FOBTs have been played in betting shops for over 15 years, and yet problem gambling levels have remained stable before and after their introduction, at 0.5 per cent of the population.”