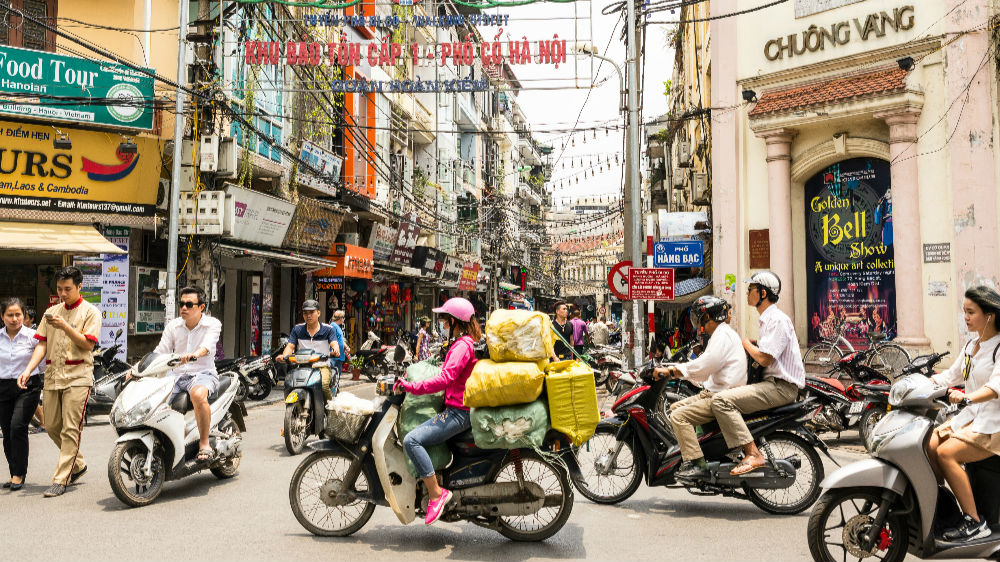 Whilst Hanoi still drags its heels over legalising commercial gambling in Vietnam, one South Korean company is trying to win over detractors by massively increasing its investment pledge towards a racetrack venture near the capital.

[dropcap]A[/dropcap] South Korean developer has announced that it will nearly triple its initial investment bid if it is allowed to build a racetrack in the Vietnamese province of Vinh Phuc.

According to English-language news outlet Vietnam Net, Seoul-based firm G.O. Max first approached local authorities in 2005 with a plan to build the country’s first international racetrack and entertainment complex close to the Vietnamese capital Hanoi – worth approximately $570m (E509m). But whilst the regional politburo gave the plans a “positive reception,” G.O. Max was told that it would have to hold off on construction until the national government passed definitive gambling legislation.

More than a decade on, almost all forms of gambling (with the exception of a national lottery scheme) remain illegal in Vietnam – but that hasn’t stopped G.O. Max from upping its potential investment package to over $1.5bn (E1.3bn).

“Many things have changed over a long period of time so we have to establish a new investment plan for the project,” said Jung Young Jin, director of strategy for G.O. Max.

Not everyone can come to the racetrack to gamble, so setting up betting shops in other cities and provinces – as well as providing online gambling – would be needed to ensure sufficient revenue for the project

The company says that its prospective track-resort would cover 750 hectares, and would include a 72-hole golf course, equestrian centre (complete with polo club) as luxury accommodation. But all this comes with an important proviso: that the company is allowed to offer online and proxy-betting by way of its own digital portal and retail shops across the country.

“Not everyone can come to the racetrack to gamble, so setting up betting shops in other cities and provinces – as well as providing online gambling – would be needed to ensure sufficient revenue for the project,” Jung explained.

Whilst the pledged cash may prove some of an incentive, recent events suggest that the politburo in Hanoi is in no hurry to pass any pro-gambling laws. Just this month, a new Communist administration surprised and disappointed the casino trade, when it ruled that it would refuse to budge on the country’s long-held stance of banning its citizens from casino entry. To add insult to injury, a hefty minimum price-tag for foreigner-facing resorts was also upheld: with prospective operators asked to stump up over $4bn (E3.6bn) for a gaming foothold in the country.