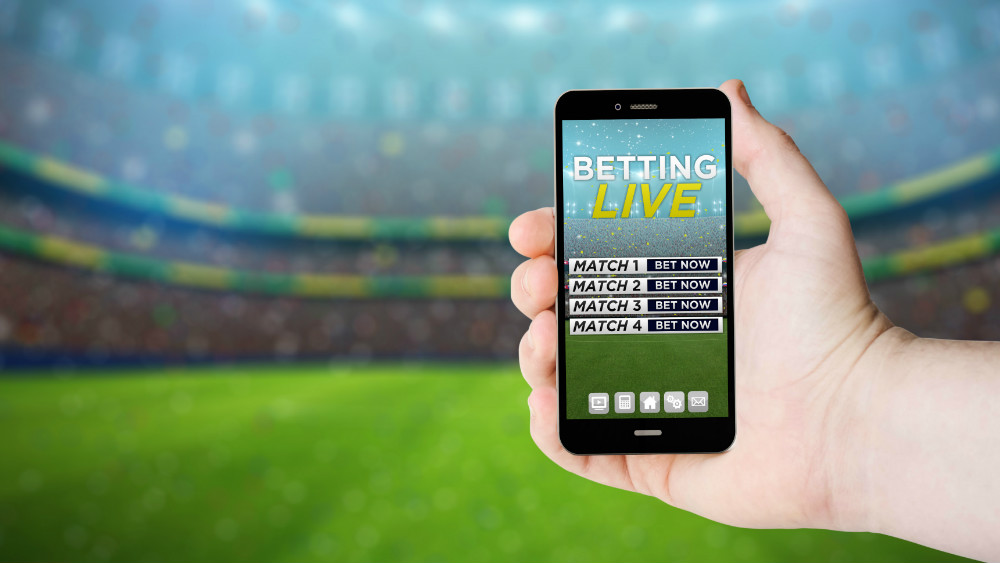 Consolidation with Bwin has led a surge in earnings for SportingBet and FoxyBingo owner the GVC gaming group, leading the company to adjust its annual profit guidance.

[dropcap]A[/dropcap]ccording to interim financials published by GVC, the company’s profit more than doubled in the six months ended July 30  – from E21.8m to E51.3m, with a concurrent 8 per cent growth in revenue to E432m.

As a result, the company said that it now expected its end-of-year profits to be at the “upper end” of its expectations.

GVC chief executive Kenneth Alexander remarked: “We believe the organic growth potential of the group is now greater than originally anticipated at the time of the bwin.party transaction acquisition.”

GVC officially acquired bwin.party in February, to the tune of £1.1bn (E1.3bn). As a result, the company now expects to make annual savings of around E125m by the end of next year.

Other notable KPIs was a 98 per cent increase in the company’s mobile casino revenue – which Alexander attributed in part to a redesigned product offering, but also to the fact that GVC holds the proprietary rights to its own gaming platforms. “Everyone is recognising in the industry that with your own technology it’s a significant advantage – we don’t have to rely on others,” he said.

In a separate development, GVC also declared that its current financial director Richard Cooper would be stepping down next February “to pursue private business interests.” His replacement is to be Paul Miles, who currently serves as CFO of British pay-day loan company Wonga.

I’m delighted that Paul will be joining us and feel his skills and experience are an ideal match for a business of our international scale and ambition,” commented GVC chairman Lee Feldman. “Richard has been a key part of the GVC story over the past eight years and I personally would like to thank him for his significant contribution and wish him all the very best for the future.”