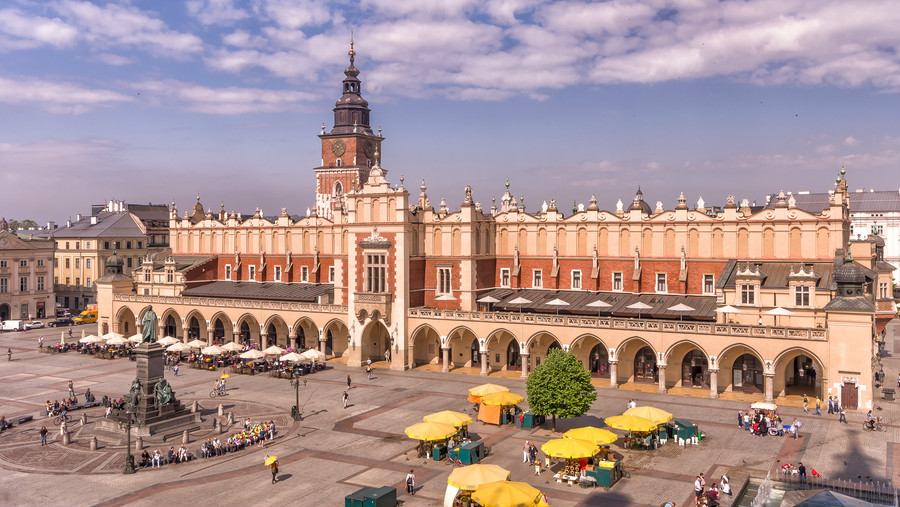 The Remote Gambling Association wants the Polish Government to tax profits rather than turnover.

[dropcap]T[/dropcap]he Remote Gambling Association (RGA) has urged the Polish Government to change its online sports betting tax regime to one based on gross profits rather than turnover.

The Polish Government adopted a Bill on 19 July to amend the existing online gambling law. Despite the stated objectives, which include reducing the size of the unregulated market, the Bill does not address the key issue of a viable tax regime. The existing 12 percent turnover tax on sports betting has so far failed to build an attractive regime and it is bound to continue to do so, if not changed. The current turnover system will continue to prevent licensed operators from providing the required level of value and choice to Polish consumers.  As a result, Polish consumers will continue to seek out better offerings from operators who are licensed outside of Poland and who are not liable to pay tax there. The proposed blocking measures will not stop Polish consumers from doing so, as these measures can be easily circumvented.

Clive Hawkswood, Chief Executive of the RGA, highlighted the dangers of Poland’s fiscal approach, when stating: “Unfortunately, we have already observed since 2011 the effect of a turnover tax on the ability of Poland’s online gambling regime to attract European operators. We have advised the Polish authorities that their fiscal framework is not workable. Until it is changed, few operators will take up licences in Poland. This will continue to stifle competition, value and choice for consumers. It would be a great shame if Poland did not seize the opportunity created by the new Bill to move towards a more viable regulatory option.”

The RGA appointed economic consultants, Roland Berger, to produce a report analysing the gambling market and the impact of turnover and gross profits taxation systems in Poland. The report clearly demonstrates that a scenario based on a gross profit tax ‘would contribute to a better achievement of the Government’s goals as compared to the current policies’ by providing a higher channelling rate of consumers, greater tax take, and greater consumer protection, among the most notable outputs.

Clive Hawkswood added that he “hoped that the Polish authorities would give very careful consideration to the Roland Berger report ahead of the Parliament scrutiny of the Bill, which has just started. A failure to address this fundamental tax issue will unfortunately serve to make the Bill ineffective because operators will not seek to enter or invest in a market where they cannot be profitable and competitive. A suitable gross profits tax model would enable the Polish Government to attract large, reputable companies into Poland and that would provide a market for the industry, excellent products and value for the consumers, and revenue for the state and regions. It would be hugely disappointing for all stakeholders if a modern and forward thinking regulatory regime was fatally undermined by an unworkable tax regime.”