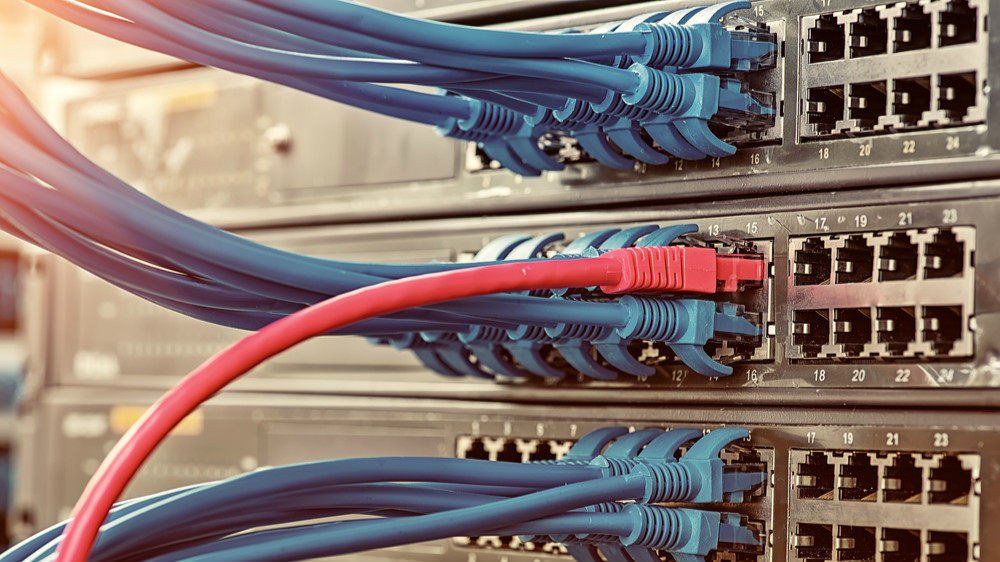 May saw the Quebec legislature pass Bill 74, which calls on internet service providers (ISPs) to block all online gambling sites in the province other than those of the state-approved gaming monopoly Loto-Quebec.

Supporters of Bill 74, including Quebec finance minister Carlos Leitao, have said the bill’s overarching aim is to safeguard the welfare of Quebec citizens. However, the legislation was quick to gain a veritable army of detractors, among them the ISPs themselves – who would have to bear the financial brunt of any blocking actions. Also vehemently opposed to the new law was open-internet advocacy group the Public Interest Advocacy Centre, which requested that the Canadian Radio-Television and Telecommunications Commission (CRTC) – which upholds the terms of Canada’s Telecommunications Act (CTA) – comment on the matter in July.

Any such blocking is unlawful without prior Commission approval, which would only be given where it would further the telecommunications policy objectives.

In a statement released at the beginning of the month,  the CRTC reiterated section 36 of the CTA, which rules that “a Canadian carrier shall not control the content or influence the meaning or purpose of telecommunications carried by it for the public.”

As a consequence, the regulator maintained that: “consequently, any such blocking is unlawful without prior Commission approval, which would only be given where it would further the telecommunications policy objectives.”

“Accordingly, compliance with other legal or juridical requirements—whether municipal, provincial, or foreign—does not in and of itself justify the blocking of specific websites by Canadian carriers, in the absence of Commission approval under the Act.”

A final, official ruling from the authority on the Quebec debate is due imminently, pending feedback from any and all interested parties.