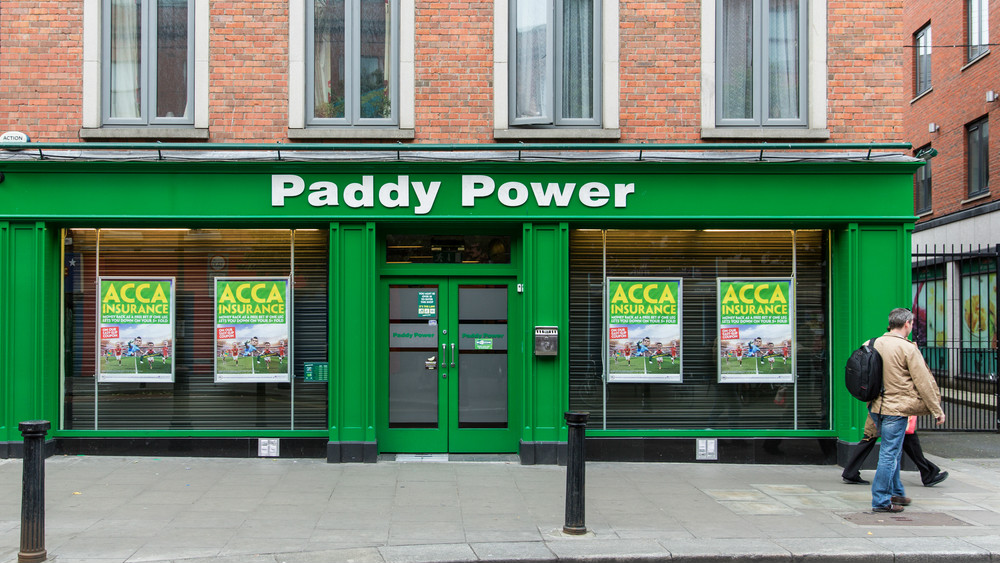 The first half of the year has treated Paddy Power Betfair more than equitably, as the merger process between its legacy companies reaches its final stages.

[dropcap]I[/dropcap]nterim results released by Paddy Power Betfair show that the international bookmaker saw revenue growth of 18 per cent in the six months to June 30, to £759m (E886m).

The quarterly split favoured April – June, with those three months seeing the majority (E490m) of  betting handle. Paddy Power Betfair cited June/July’s European football championship as a major contributory factor to this result. An additional highlight for Q2 was a 33 per cent gain in EBITDA to £122m (E142m), with underlying profit growing yet further (by 40 per cent) to £105m (E122.5m).

The company also enjoyed double-digit growth in both its US and Australian operations, which were up 16 and 17 per cent, respectively. Combined, Paddy Power Betfair’s international business was worth £172m (E201m).

The restructuring is now largely complete and the merger synergies are being delivered ahead of schedule.

Paddy Power and Betfair announced their intentions to merge last September. The new combined company claims that its integration process is “progressing ahead of plan,” and that it will ultimately create approximate annual savings of £65m (E75.8m) by the end of next year.

“Paddy Power Betfair has sustained good momentum through a period of considerable change,” remarked the company’s CEO Breon Corcoran. “The restructuring is now largely complete and the merger synergies are being delivered ahead of schedule.”

In terms of strategy, a company spokesperson added that the business priorities of both legacy companies would remain fundamentally the same.

“Before the merger…each company focussed investment in the areas of the market with the highest growth rates, prioritising investment in online, sports, mobile channels and regulated jurisdictions,” they said. “This approach will remain unchanged in the combined Group as we look to maintain, and where possible extend, our leading market positions and capabilities.”