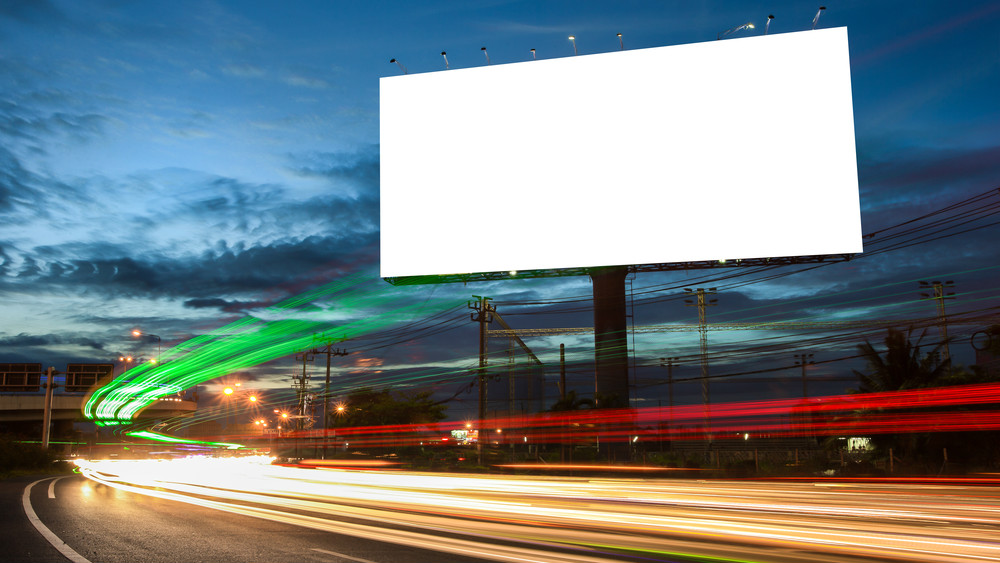 Betcade, set to become the first dedicated store for real-money gaming apps on Android, today officially announces the appointment of its media, creative and PR agencies that will help lead the charge to launch.

The company has several offices located across Europe and the US, with a strong roster of top clients like Mr Green, LeoVegas, eHarmony, Ovo Energy, Boohoo, Photobox, Graze and The White Company, among others.

Director of global strategy at The Specialist Works, Matthew Pover, added, “As far as gambling industry launches go, it doesn’t get much more momentous than Betcade. Such an ambitious idea that will undoubtedly have an enormously positive impact on Android operator and consumer markets. We’re excited about the partnership and planning has already begun for what will be a substantial, integrated acquisition campaign in the coming months.”

Working closely alongside them will be Wordley, a 2015 ‘Campaign Top 30’ creative and production agency based in the UK also specializing in e-commerce, retail and challenger brands. Wordley will be creating a multi channel campaign for Betcade that’s set to break in early 2017, and also boasts a strong portfolio of clients including Moonpig, Photobox, Hungry House and globally renowned attractions company, Merlin Entertainments Group.

We’ve pushed the boundaries of the brief on the creative pitch and developed what we think will be a dynamic and memorable campaign.

Continuing to support Betcade’s communications outreach will be Dimoso PR, the UK’s first agency to specialize in mobile technology, apps and games.

Creative director at Wordley Productions, Mark Wordley, also expressed his enthusiasm for the campaign by commenting, “How often does a new mobile product launch come along that makes you go ‘Damn, I wish I had thought of that’? Betcade is one of those — an innovative technology solution to the complexity of accessing real money gaming on Android with a really intuitive interface. We’ve pushed the boundaries of the brief on the creative pitch and developed what we think will be a dynamic and memorable campaign.”

With the campaign shaping up, Betcade’s VP of marketing, Jennifer McLean, said, “We’re thrilled to be working with the UK’s most talented and leading edge media, creative and public relations agencies. It’s an exciting time for Betcade and to be on the receiving end of such impressive pitches from the UK is testament to the talent here, and to those we’ve selected as a result of the process.”