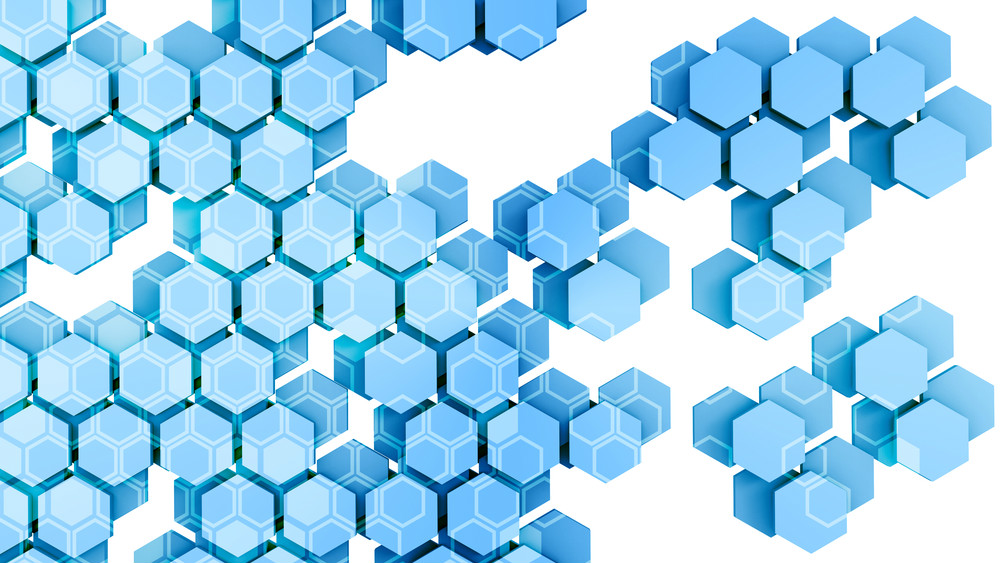 Four major European banks are now onboard to launch the latest in digital currency innovation – but the gambling industry remains cautious of cryptocurrency.

[dropcap]I[/dropcap]n what has been seen as a major step forward for digital “cryptocurrency” technology, Swiss bank UBS has announced that it has joined forces with three other major banks in its so-called utility settlement coin (USC) project.

Launched last September, USC has been created as a digital cash equivalent of each of the major currencies backed by central banks – with the aim of speeding up financial market transfers through the use of blockchain technology. Santander, Deutsche Bank and BNY Mellon have now all signed up to test the currency in a real-market environment: which has a prospective commercial launch-date at the beginning of 2018.

“Today trading between banks and institutions is difficult, time-consuming and costly, which is why we all have big back offices,” Julio Faura, head of research and innovation at Santander told the Financial Times. “This is about streamlining and making it more efficient.”

According to UBS the new digital coin is convertible at parity with a bank’s corresponding cash deposit – and will be backed by central bank assets. Indeed, UBS has indicated that with its new partners in hand, it will now go on to pitch its new cryptocurrency to central banks.

Blockchain technology is very interesting, which is why the banks themselves are taking it up

The Financial Times have heralded the announcements as “one of the most concrete examples of banks co-operating on a specific blockchain technology to harness the power of decentralised computer networks…and improve the efficiency of financial market plumbing.”

Digital currencies such as Bitcoin remain under-utilised throughout betting and eGaming markets.

Nevertheless, Warwick Bartlett of Global Betting and Gaming Consultants (GBGC) tells Betting Business that there was a “flurry of excitement” when the concept was first introduced.

“The thought of a new payment mechanism that would bypass other expensive options was what the industry was looking for,” he continues. “But few companies took up Bitcoin, for the main reason that new money laundering regulations had been introduced – and banks were becoming increasingly risk averse. Engaging with Bitcoin carried the risk of having your bank-account closed: without which you can’t trade.”

Still, Bartlett maintains that cryptocurrency is likely to have an expanded role throughout the sphere of online betting and gaming.

“I think it has a future,” he argues. “Blockchain technology is very interesting, which is why the banks themselves are taking it up. However, most gambling operators are quite conservative in outlook. They stick to what they know. So unless something presents itself that is quicker in operation and saves money, I think it will be five to ten years before we actually see a digital currency adopted by the industry.”