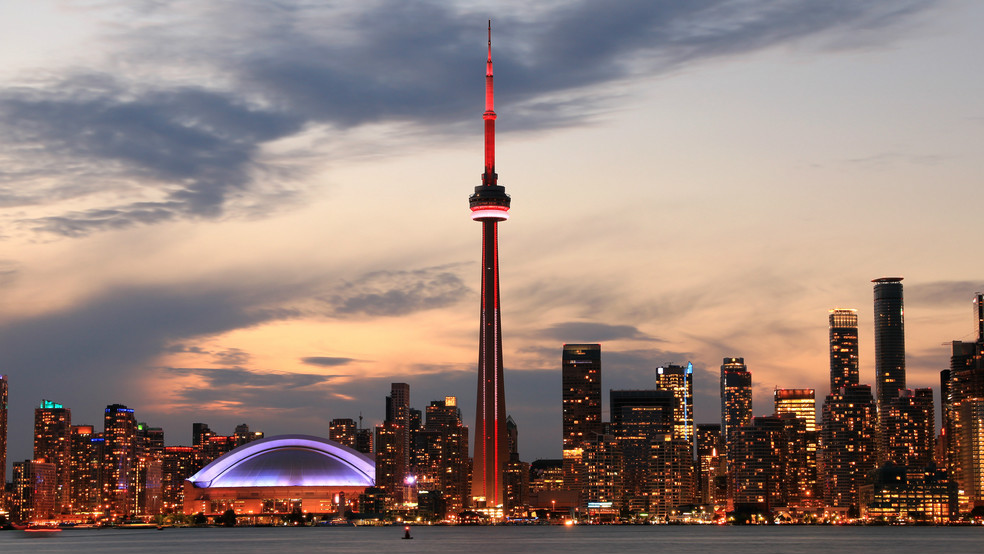 The Ontario Lottery and Gaming Corporation says that it is “thrilled” to offer NBA fixtures as part of its Pro Line platform – for the first time in 21 years.

[dropcap]T[/dropcap]he gaming monopoly serving the Canadian province of Ontario has announced that it is to re-offer betting on National Basket Association (NBA) games, over 20 years after it was forced to drop all wagers on the sport.

The Ontario Lottery and Gaming Corporation (OLG) included professional basketball match-ups as part of its sports-lottery Pro Line platform up until 1995, when the admission of the Toronto Raptors to the NBA saw the league request that the operator cease all wagering on the game.

The organisation made a similar demand in British Columbia – just as it admitted the Vancouver Grizzlies: a stipulation it dropped with the 2001 relocation of the team to Memphis, Tennessee.

But the NBA’s latest commissioner Adam Silver has taken a markedly more flexible approach towards sports-betting. In a 2014 interview he gave the New York Times, Silver said that the United States needed to take “a different approach” towards the betting market.

“Congress should adopt a federal framework that allows states to authorise betting on professional sports, subject to strict regulatory requirements and technological safeguards,” he said. “Sports betting should be brought out of the underground and into the sunlight where it can be appropriately monitored and regulated.”

With the addition of the NBA, Ontario sports fans will now have even more choices for a better gaming experience.

Back in Canada, the OLG says that wagering on NBA games will re-launch via Pro Line at the commencement of the 2016-17 season this October.

“Ontario loves basketball, and coming off NBA All-Star 2016 in Toronto and the Raptors’ most successful season in franchise history, the popularity of the NBA in Canada is at an all-time high,” remarked Greg McKenzie, the corporation’s chief operating officer. “OLG is thrilled to add the NBA to Pro Line for our customers. With the addition of the NBA, Ontario sports fans will now have even more choices for a better gaming experience.”

The issue of sports-betting is due to come to a head in Ottawa imminently – with a new bill aiming to place the option of legalising the activity in the hands of provincial government. Proponents of Bill C-221 include a number of Ontario MPs – who claim that the inclusion of sports-betting at casinos on the Canadian border would drive substantial visitation from the US. Meanwhile, the New Democratic Party (NDP), who have largely championed this latest legislative effort, have said that the new law would legitimise Canada’s underground betting market – which is thought to be worth something in the region of $C15bn (E10bn).