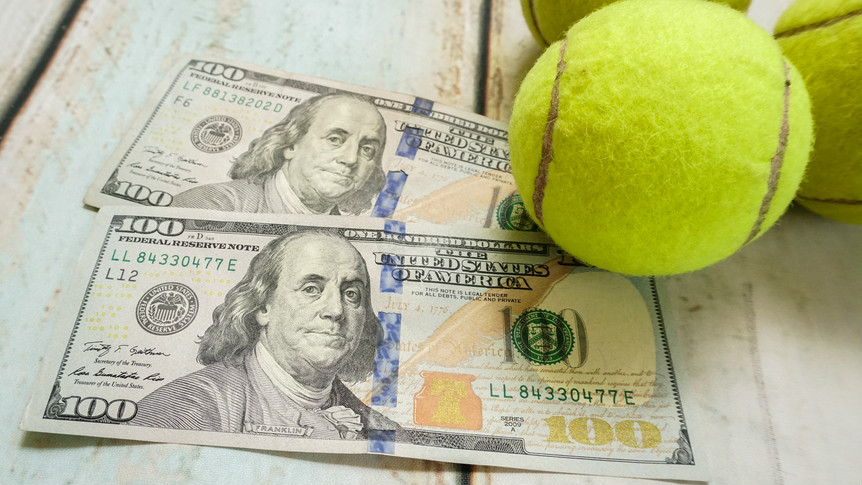 Sportsbook JAbet is expanding its staff by 30 percent as the global sport is predicted to eclipse horse-racing within five years.

The niche online bookmaker, which recently reported growth of over 500 percent for 2015-16 is boosting its tennis-focused trading team and preparing to branch out into football betting in 2017.

“2016 has been an incredible year for tennis betting and for JAbet, with the success of Andy Murray at Wimbledon and the Olympics providing a massive boost to the sport’s following in the UK,” said Vincent Leonard, spokesperson for JAbet. “Some experts are now predicting that tennis betting could be bigger than horse-racing within five years and, while that really would be big news, the trend is definitely upwards.”

The unique business model operated by JAbet allows the company to offer the tightest margins in the market on tennis betting, with no commission to pay. The company welcomes winners and guarantees never to restrict the accounts of winning punters using its service.

“Having started out in March 2015 with mainly high-end punters, we have seen more and more mass-market interest during this year,” added Vincent. “With many people being new to betting on this sport, our stable of expert tennis traders and efficient models have proved an invaluable resource, offering odds and insight that none of the larger bookmakers can match.”

JAbet is backed by the technology of its sister company JAS Information Systems, which has been calculating odds on in-play tennis events for over 10 years. The company also entered the B2B marketplace in 2013, supplying pricing and risk management to select online bookmakers.

Before the summer we were limited to in-play betting only, but the introduction of pre-off has greatly enhanced our offering.

Where an average market price suits most bookmakers, JAbet draws on the experience of its sister company to offer stand out pricing on many outcomes. Coupled with market-leading automated risk management software, this has allowed JAbet (and the other B2B customers) to stand out in the marketplace, whilst retaining its industry-leading margins.

As the dust settles on the last Grand Slam of the year, JAbet has reported turnover at the US Open up 50 percent on Wimbledon, which means a record margin for the year. Vincent added: “Pre-off and next game winner markets were particularly popular at the US. Before the summer we were limited to in-play betting only, but the introduction of pre-off has greatly enhanced our offering.”

Growing international interest in tennis betting was demonstrated back in February when Swiss data company Sportradar paid $70m to become the global data partner of the International Tennis Federation (ITF), which controls the Davis Cup and 1,500 annual tournaments. This represents a 500 percent increase on the previous deal with the ITF. Similar deals between the ATP/WTA and IMG show the popularity of tennis betting at every tier.

With its unrivalled in-house expertise and bespoke trading system, JAbet is well-placed to capitalise on this trend. JAbet is the first sportsbook to offer back and lay bets without any commission. This means it can take traditional ‘back’ bets on the outcome of a match or a lay bet, based on an outcome you don’t think will happen. The company also uses its unique stake-sensitive pricing to maximise bet acceptance.