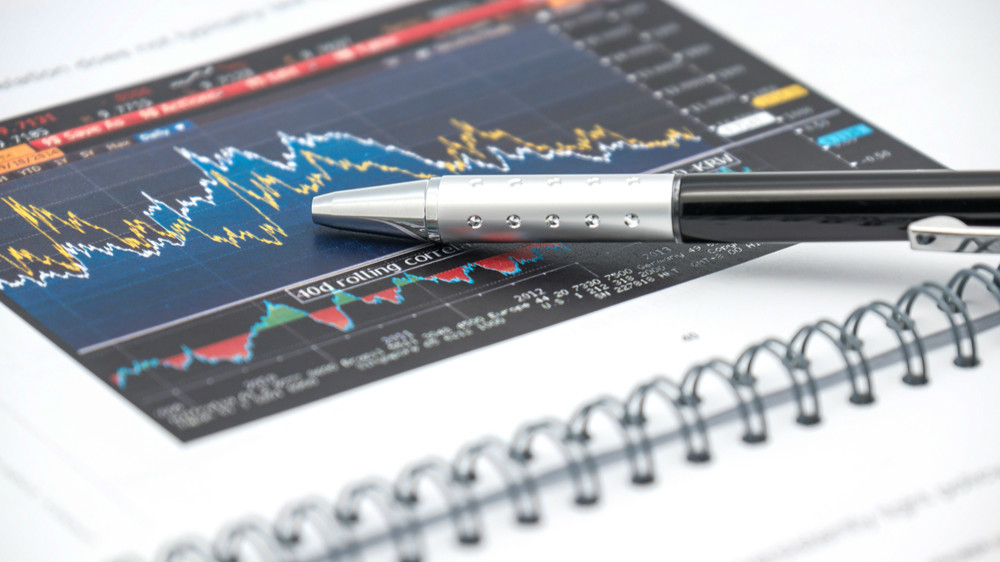 The iGaming operator has released a promising trading update ahead of its full year results to be announced in November.

[dropcap]S[/dropcap]tride Gaming, the soft online gaming operator, suggests net revenues of at least £47m ahead of its final results for the year ended 31 August 2016.

The group reports that trading in the second half of the financial year has been very strong. As a result, the board now expects its results to be ahead of market expectations, with net gaming revenue for the year ended 31 August 2016 to be not less than £47m (2015: £27.8m) and EBITDA to be not less than £12.3m (2015: £7.3m), notwithstanding that the prior year contained only nine months of the point of consumption tax.

“We are delighted with the organic growth from our underlying business which remains robust,” Eitan Boyd, Chief Executive of Stride Gaming, commented. “This, coupled with the completion of our recent acquisitions, means we have significant scale, increased market share and are now the fourth largest online bingo operator in the UK. With these positive developments in mind the Company looks forward to the future with confidence.”

Organic growth from the Company’s existing business has been particularly strong. With the completion of the acquisitions of Tarco Assets, Netboost Media and 8Ball Games on 31 August 2016, Stride Gaming is now focused on integrating these leading gaming companies into the enlarged group and maximising synergy benefits.

Stride Gaming is an online gaming operator in the bingo-led and the global social gaming market. The company operates a multi-branded strategy across its two verticals, and uses its own proprietary and purchased software to provide online bingo and slot gaming for its players, and a social gaming mobile application. Stride Gaming’s real money offering is presently focused on the UK market, is licensed and only operates from the regulated jurisdictions of the UK and Alderney. The company’s players’ reach is international in the mobile social gaming market with a focus on the North American market.