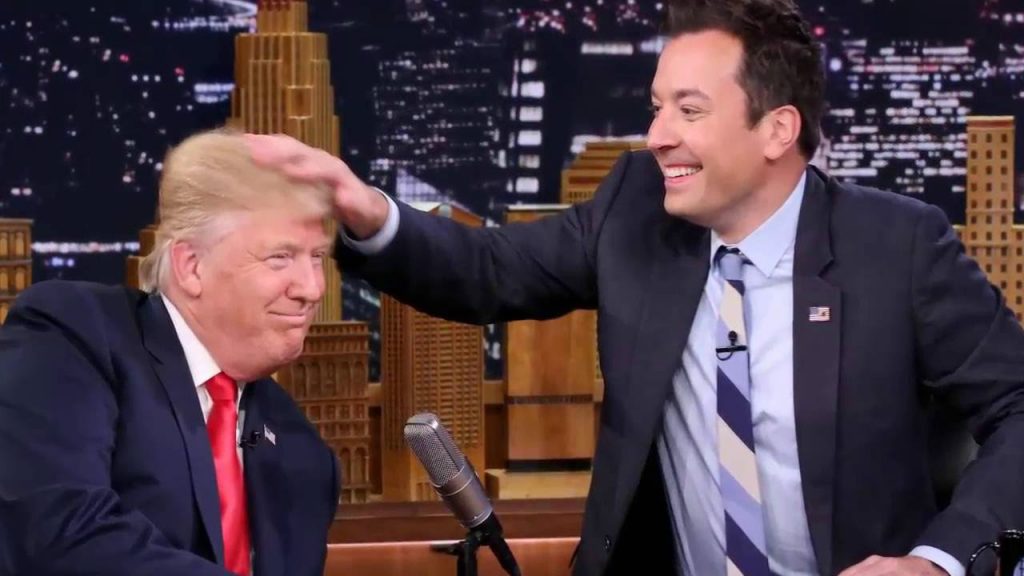 With an exchange price low of 2.9, Betfair have given Donald Trump a 34 percent chance of winning the election.

[dropcap]B[/dropcap]etfair has announced that Republican candidate Donald Trump has hit his ‘lowest exchange’ price at 2.9. The Betfair exchange now gives Trump a 34 percent chance of winning the US Election on 8 November.

In favour of Trumps White House quest, last week Hillary Clinton had to pause her presidential campaign temporarily due to illness.

The Clinton campaign has received further bad news, as new polls have registered that the presidential race has tightened in key ‘swing states’, with Trump tying Clinton in Iowa, Michigan, Ohio, Colorado and Virginia.

Donald Trump hit a low of 2.86 this morning, around a 35 percent chance, with Hillary Clinton now trading at 1.62 or a 62 percent shot.

Naomi Totten, spokesperson for Betfair, said: “Donald Trump hit a low of 2.86 this morning, around a 35 percent chance, with Hillary Clinton now trading at 1.62 or a 62 percent shot. With just over seven weeks till Election Day, the Next President market alone has nearly surpassed the £40m traded overall across all Presidential Election markets in 2012.

“Political markets usually pick up pace in the two weeks prior to the main ballot day but the Next President market has traded a staggering average of around £500k a day in September, with £1.5m traded on Sunday alone, and could easily be set to break the £127m record set by the EU Referendum earlier this year.”