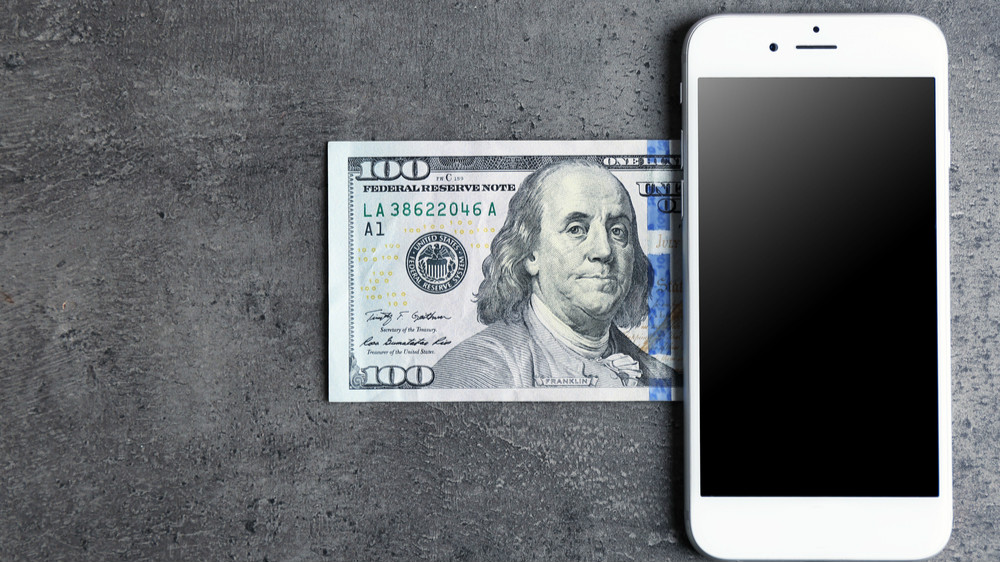 NetPlay TV, owner of Jackpot 247, Supercasino and Vernons Bingo, reports continued growth in both revenue and players for the first half of 2016.

“These results show that the momentum delivered in the last year has continued into 2016 and we are very pleased to be reporting growth in overall Group revenue and profit,” commented NetPlay TV’s CEO Bjarke Larsen.

Testament to the group’s Jackpot247 brand, Netplay also secured an additional three year term with ITV which will carry through until 2019.

renewal of the ITV relationship, but also product enhancements, new site roll-outs and, post period, the launch of the AppleTV application,” Larsen added.

NetPlay saw improved returns for the bingo product, having delivered a fully mobile and web responsive site for its Vernons Bingo brand, supported by a TV advertising campaign. In addition to rolling out the new site the team delivered 55 new game titles across mobile and 65 across desktop, including Playtech’s eagerly anticipated “Age of the Gods” slot titles.

Overall, Larsen concluded: “We set out our growth strategy at the beginning of the year and are focused on continuing to deliver against this. There has been significant M&A activity in the industry, and the group, with its solid balance sheet, is well placed to pursue those opportunities that the board believes will be earnings enhancing.”