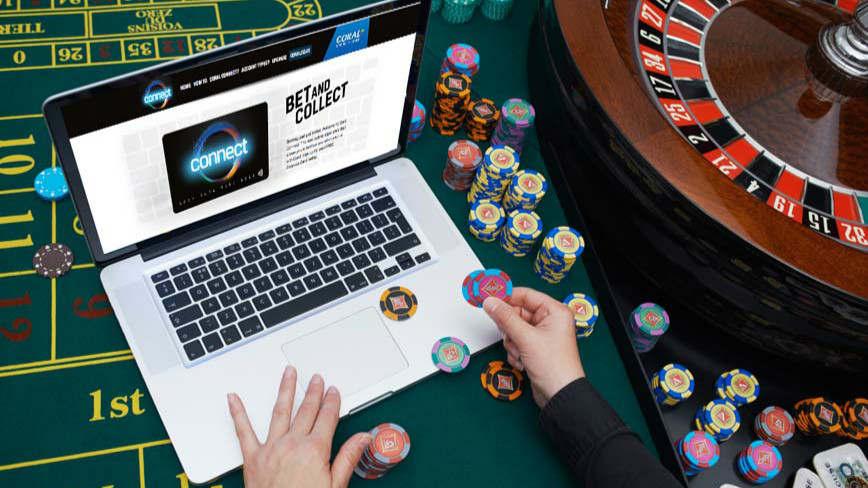 In an attempt to spark interest in its Coral Vegas casino gaming app, Coral is set to launch a new multi-channel advertising campaign titled “Electrifying”.

[dropcap]C[/dropcap]oral has kick-started an ‘electrifying’ new ad campaign for its newly launched Coral Vegas app, centred around Electric Tiger, an animated character developed in collaboration with the Moving Picture Company.

The campaign launched yesterday with a strategically placed prime-time TV ad after the Sunderland V Everton football match on Sky Sports 1. In addition to an extensive timetable of television adverts, commercials will also be broadcast at the cinema and online for a period of at least three months.

Commenting on the launch, representatives from Coral’s advertising team said they had aimed to develop a campaign that would set them apart from other iGaming companies.

“Coral Vegas will be our primary casino product on mobile, offering the best and most popular games from our online and retail catalogues as well as a constant pipeline of new and exclusive games developed by our in-house studio.”

The news follows on from Coral’s announcement that it would be developing a new in-house front-end sportsbook product, combing the brand’s mobile and desktop platforms into a simplified product.

In Coral’s third quarter results, the company revealed that it had been actively focussing on customer acquisition for its online channels. Furthermore, it said that it would be funnelling marketing spend exclusively into mediums where the company had seen a “positive outcome”.

In contrast to a stagnant retail segment of the business, the company’s online channels – Coral.co.uk and Eurobet.it – had seen revenue growth of 26 percent and 25 percent respectively.

The UK bookmaker is still making significant losses ahead of its proposed merger with Ladbrokes – losses that widened in Q3 with £26m of ‘exceptional costs’ associated with shops closures and enforced early debt repayments.

Once combined however, Ladbrokes Coral will have the largest retail estate in the UK, overtaking close rival William Hill.