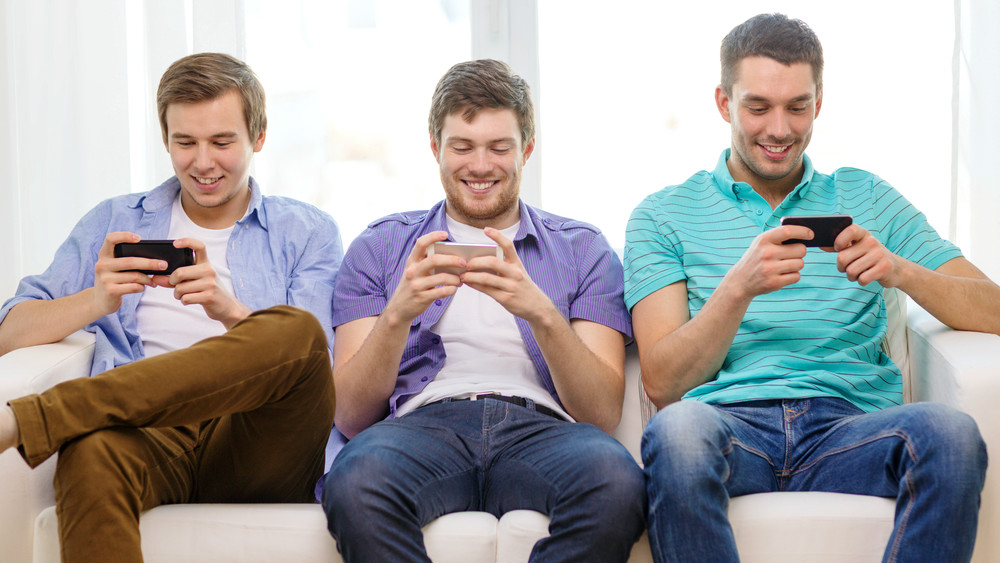 SG’s restructuring announcement goes down a treat with the electronic herd, with shares jumping 22 percent in Wednesday trading.

[dropcap]G[/dropcap]lobal gaming beast, Scientific Games saw its shares rocket over 22% on a heavy trading volume through yesterday as the company mooted a range of growth opportunities in its interactive business including joint ventures, acquisitions and IPO.

The Las Vegas-based company, which specialises in gaming terminals software and systems, announced that its wholly owned social gaming subsidiaries – such as Phantom EFX and DragonPlay – would be classified as “unrestricted subsidiaries under its debt agreements,” to maximise the growth potential of the company. This will allow SG to profit from the interactive division without using the company’s earnings to pay down its debts

It will also consider a range of options to solidify its leadership in this fast growing segment.

“Following our company’s third consecutive quarter of revenue growth, we see this as a perfect time to accelerate momentum and explore additional opportunities to deliver greater value from this strong and rapidly growing segment of our business,” CEO Kevin Sheehan said in a statement earlier today.

Our industry leading investment in innovation is paying off

By midday more than four million shares had changed hands – despite various agencies rating the stock poorly. A key downside for investors has been a historically poor stock performance. However SG’s social gaming business has generated double digit growth in each of the last three quarters and 68 percent increase year-on-year.

Reducing the company’s liabilities continues to be central to Sheehan’s strategy since he took over as CEO from Gavin Isaacs.

“Our industry leading investment in innovation is paying off,” Sheehan added.