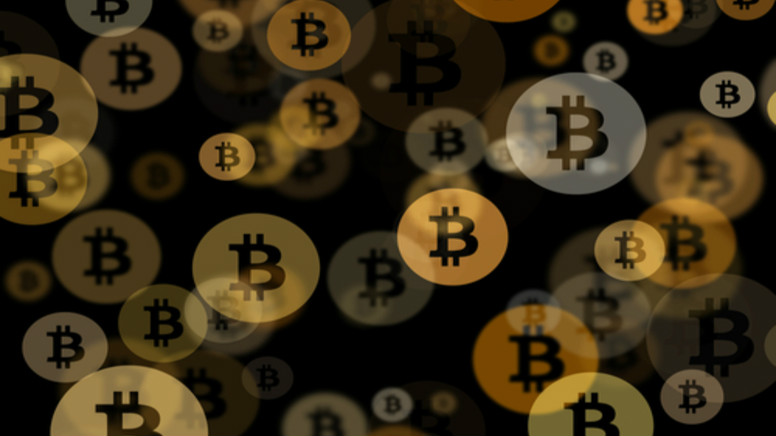 In a move that contravenes the EU Court’s ruling, Italy’s Inland Revenue has introduced draft legislation to tax transactions in the cryptocurrency.

In what some will see as a backward step in the fintech revolution, Italian officials tabled a proposal to tax transactions of Bitcoin, sidelining a 2015 EU ruling.

The proposal is yet to take effect but if implemented could mean that businesses and corporates making transactions in the cryptocurrency would pay a percentage to the exchequer, but it appears consumers would be exempt in its current format.

The move is controversial, not least for contradicting the European Court of Justice’s ruling last autumn, which awarded Bitcoin ‘currency status’ and therefore exempting it from taxation.

The ruling stated that bitcoin transactions “are exempt from VAT (value-added tax) under the provision concerning transactions relating to currency, banknotes and coins used as legal tender.”

The move was hailed by many at the time as a shot in the arm for financial technology, for reducing transaction costs and time delays and freeing up capital for more productive purposes.

However, the Italian draft proposal deems Bitcoin a valuable ‘good’ and therefore subject to an unstipulated rate of transaction or VAT in corporate settings. This also means that companies that hold part of a Bitcoin transaction would also be taxed on any surplus derived from any rise in the cryptocurrency’s value.

The currency has had one of its best years to date.Bitcoin rallied to a 30-month high in June with the publication of a report into Bitcoin’s ‘maturation.’ The study, conducted by German central bankers and British and American academics, claimed that Bitcoin had moved beyond its inception and black market phases, and has now reached ‘maturation’ or its ‘exchange-dominated’ phase. While its value has dropped off slightly since mid-summer, three months later the currency is still trading at a higher rate than any time – excluding its phenomenal boom in 2014.

It remains unclear what will come of the proposal or whether there will be grounds for appeal at the European level.