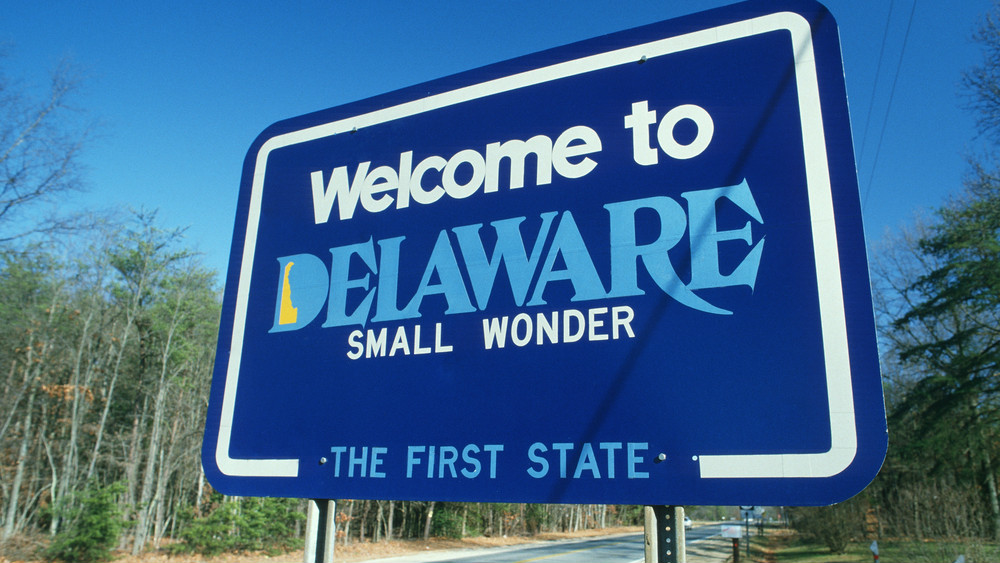 [dropcap]O[/dropcap]nline gambling operators in the state of Delaware had their best month on record in July since the state’s market launch in 2013.

The First State’s three online gaming operators managed to earn $281,000 in the 31 days of July – just shy of double the earnings generated in the same month last year.

According to figures released by the Delaware Lottery, of this July’s total, the lion’s share came from video lottery at $161,000. Table games came in second most fruitful for the state generating around £86,000 while poker gaming brought in $33,000. Each category saw an increase on 2015.

The three racetrack casinos offer land-based gaming as well as online casinos, and the state also has a liquidity sharing deal with Nevada for online poker.

Of the three states that offer iGaming: Nevada, New Jersey and Delaware, the latter comes in last, but mainly due to its smaller population, and local consumer are still less prone to play than elsewhere, but the figures show this may be starting to change.

New Jersey was the last state to adopt online gaming but began taking big sums from the off, perhaps as it’s long been home the Atlantic City, the appetite for a flutter is more engrained. However, the states poker takings have recently suffered due to disagreements between tribal and commercial arms of the industry.