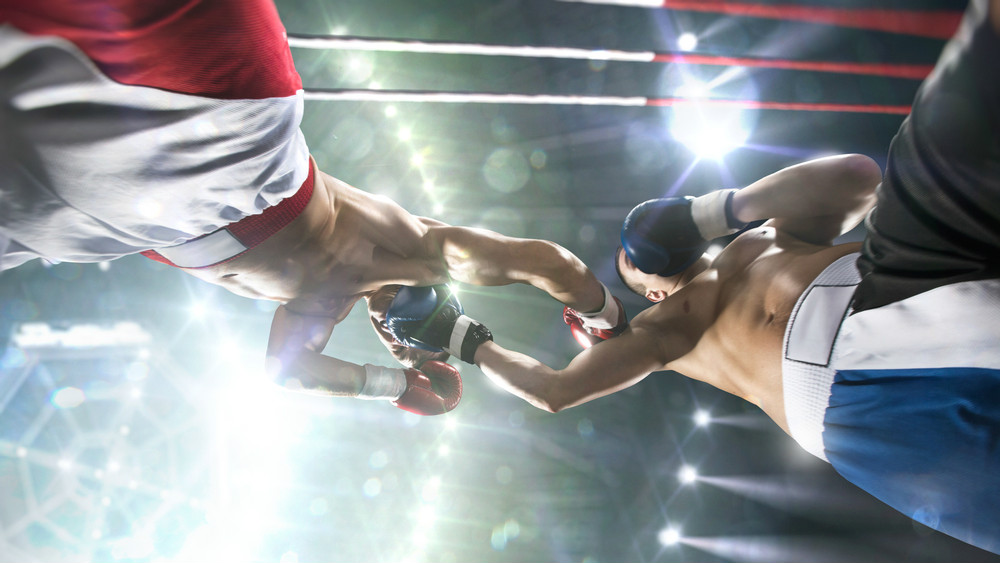 In the bookie’s second major deal in a month, 21Bet will be sponsoring Charlie Edwards as he prepares to contend for the IBF flyweight world title.

21Bet has revealed that it will become the official sponsor of IBF flyweight world title contender and emerging boxing talent Charlie Edwards, giving the online bookmaker its second major partnership deal in a month.

Edwards, 23, who managed to move into the realm of professional boxing just 18 months ago, won the English title in his fifth outing and is set to challenge John Riel Casimero for the IBF flyweight title in his ninth professional fight this Saturday.

We’re very excited about our new sponsorship deal with Charlie Edwards, which will see 21Bet branding featured on his shorts for the next five bouts.

“We’re very excited about our new sponsorship deal with Charlie Edwards, which will see 21Bet branding featured on his shorts for the next five bouts,” 21Bet CEO Richard Hogg said of the deal. “It’s great to be supporting British talent and it will be great to support his continued success as the business grows.

To celebrate the sponsorship deal, which comes just weeks after 21Bet became the official betting partner of Wolverhampton Wanderers football club, numerous price enhancements for the fight are now available on the 21Bet site.

“Charlie is such a prodigious talent who mirrors much of what we’re about: UK focused, emerging and in the process of realising the huge amount of potential he has,” added Hogg.

“We’re fully expecting Charlie to be the UK’s next World Champion and we want our punters to champion Charlie much like we are, which is why we are guaranteeing the best price in the industry for him on Saturday.”

Charlie Edwards commented: “The IBF Flyweight World title fight is the first of my career and the sponsorship from 21Bet is a real boost. I think they’ve recognised the drive and ambition I take into the ring with me every time I fight.”

To assist in promoting the fight between Edwards and Casimero, 21Bet will be offering various price boosts and best price guarantees on the event.