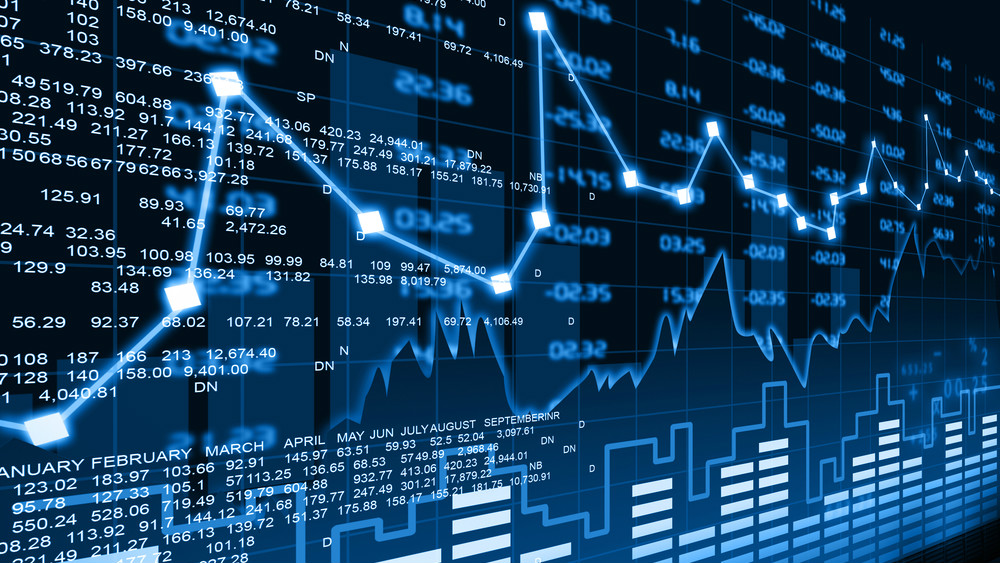 In the first six month of the year, financial trading company Plus500 reported revenue growth of 25 percent year-on-year, driven by unprecedented customer acquisition and post-Brexit volatility.

[dropcap]P[/dropcap]lus500, a leading Contract for Difference (CFD) trading provider, has recorded a record start to 2016 with high volatility and increased levels of active customers driving growth.

In a statement to investors, CEO Asaf Elimelech credited high customer acquisition and actives as well as a particularly volatile H1 for the unprecedented levels of turnover.

“Plus500 achieved record first half results whilst continuing to grow both its active and new customers,” he commented.

Sustained marketing drives also boosted the level of new customers by nine percent against H12015, with 56,929 joining the site.

The firm said that the unexpectedly high levels of customer acquisition had temporarily suppressed its EBITDA margins due to the marketing and onboarding costs that had to be incurred prior to generating revenues.

Nevertheless, it stated that the full benefits of the new customers would be felt during the next half when spending would begin to off-set the initial costs.

Elimelech added: “We have started the second half strongly as these New Customers deliver growth in revenues with an associated bounce back in margins.

“We are encouraged by the continuing levels of new and existing customer activity resulting from the market volatility and our own actions as we continue to invest in enhancing the business to deliver future growth.”