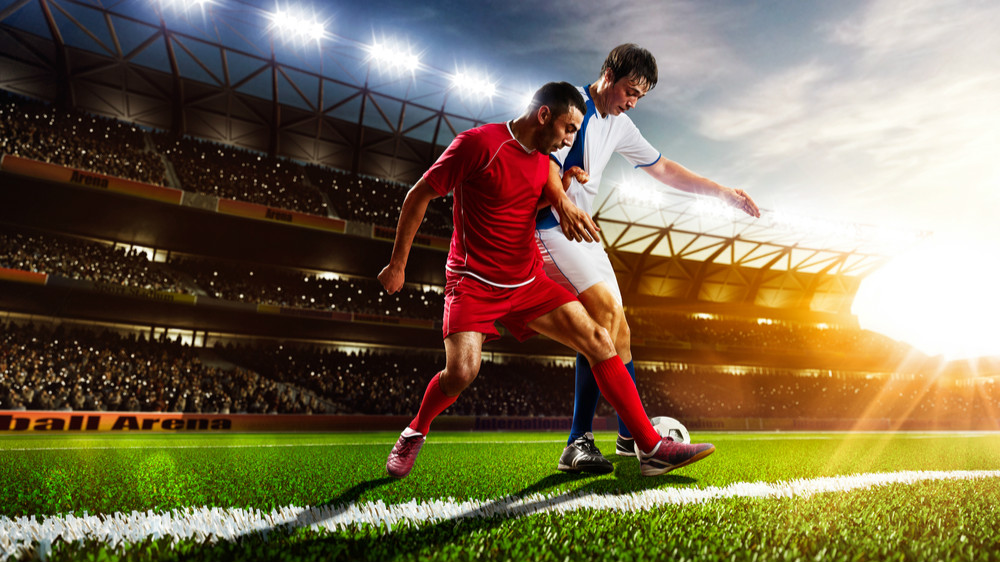 As part of its wider UK growth strategy, online gaming firm betsafe will be broadcasting several 30-second TVCs as part of year-long deal with a roster of channels.

betsafe, a new online betting and casino operator, has launched a comprehensive television marketing offensive as part of its UK growth strategy.

The online gaming company will be running 30-second ad spots across the Sky portfolio (Sky Sports 1, 2, 3 and News) from September until August 2017, as well as running casino adverts across ITV2, ITV4, BT Sport, Comedy Central and Fox, to raise awareness of its online casino offering.

betsafe’s above-the-line strategy is part of its wider strategy to build its audience base in the UK.

As we continue to grow in the UK, we’re always looking for new opportunities and partnerships – and will be announcing more later this year

This year betsafe announced the brand would be going into its second year of Manchester City FC sponsorship – a sponsorship that joins betsafe’s long list of associations, including the brand’s position as a longstanding Gumball 3000 sponsor and, as of 2016, a sponsor of Primetime on Dave.

“We’re really excited about our new TV activity in the UK and continuing to grow our strong portfolio of sports sponsorships and TV associations – adding to our status as the official betting partner of Manchester City FC and sponsor of Primetime on Dave,” said betsafe brand manager Neill Simpson.

“As we continue to grow in the UK, we’re always looking for new opportunities and partnerships – and will be announcing more later this year.”