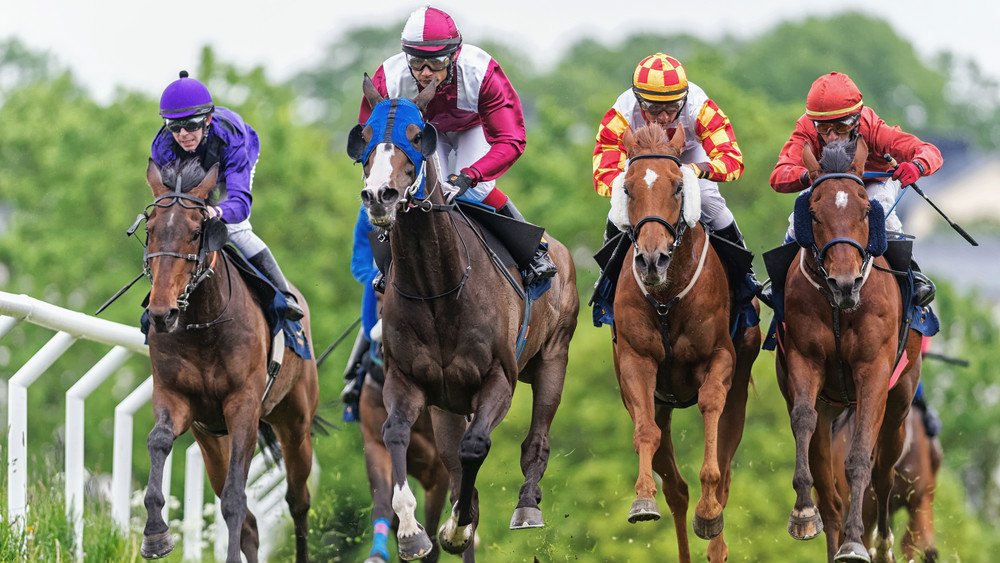 In an exclusive interview with Betting Business, ABB CEO Malcom George spoke out against the wave of expenses that are hitting the independents hardest of all.

[dropcap]T[/dropcap]he CEO of the Association of British Bookmakers (ABB) has renewed calls for an “equitable deal” with horseracing and sporting associations, citing the threat of closure to smaller betting shops if the two parties cannot work together successfully.

Speaking exclusively to Betting Business, Malcom George claimed that the increased burdens of media rights costs were hitting independent businesses much harder than the larger firms.

The news comes just days after the announcement that Channel 4 would be cancelling its coverage of one of racing’s most prestigious events – the Arc de Triomphe – due to ‘inflated media rights costs’.

“We are not going to be showing the Arc,” a Channel 4 spokeswoman explained. “As the race is this year being staged at Chantilly there were inflated media rights costs. Channel 4 therefore took the decision not to cover the race and to instead focus on British racing.”

The increasing pressure on betting shops to fund racing through the Horseracing Levy, media rights and sponsorship payments has been an ongoing cause of concern for bookmakers, who argue that racing has become a loss-making product in many of their premises.

Earlier this year, John Whittingdale – the former secretary of state for culture, media and sport – kicked off a review into a potential reform of the Levy, but a Cabinet shake-up following the Brexit vote has seen this fall by the wayside.

“The significance of the increasing cost of media rights should not be forgotten and horse racing needs to acknowledge that many betting shops are struggling and face closure unless an equitable deal can be reached,” said George.

“The ABB will work with our members to engage with Government in a positive way, and we look forward to meeting with Ministers in the coming months.”

[This article is a preview. For the full exclusive interview with Malcom George, see October’s print edition of Betting Business Interactive.]