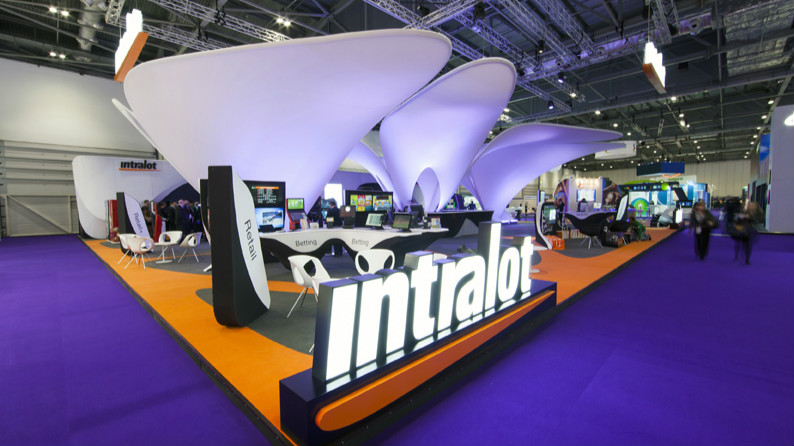 Intralot Group, a major gaming solutions supplier, has seen significant EBITDA growth of 17.1 percent in the second quarter of 2016, thanks in part to high growth in Bulgaria, Turkey and the United States.

For H1 as a whole, revenues grew by 2.9 percent year-on-year to €236.9m, with growth in Eastern Europe and the United States being largely off-set by disappointing results in Latin America and Australasia.

During the period, Intralot forged several partnerships with international gaming groups, including merging the firm’s Italian activities with Gamenet and acquiring a strategic stake in Bulgarian gaming company Eurobet.

In addition, the company sold off 80 percent of its Latin American wing Intralot de Peru to Nexus Group and entered into talks with Tatts for the sale of its Australian business.

In a statement to shareholders, Intralot said its M&A activities were in line with a strategy of creating relationships “with strong local partners that offer substantial synergies and local market know-how” in specific jurisdictions.

In a release on the company’s results, Intralot CEO Antonios Kerastaris also credited a strategy of portfolio re-organisation and new product releases for the boost in earnings.

“Intralot’s second quarter results reflect the impact of successful efforts in portfolio re-organization through a dynamic roadmap of new products and services and the geographical rebalancing of our presence, assisted by completed organizational changes and cost containment,” he said.

“We are particularly encouraged by high growth rates in mature markets such as the US as a clear sign of competitiveness gains and we are committed to further business development in North America and other promising regional markets such as Africa and East Asia.”