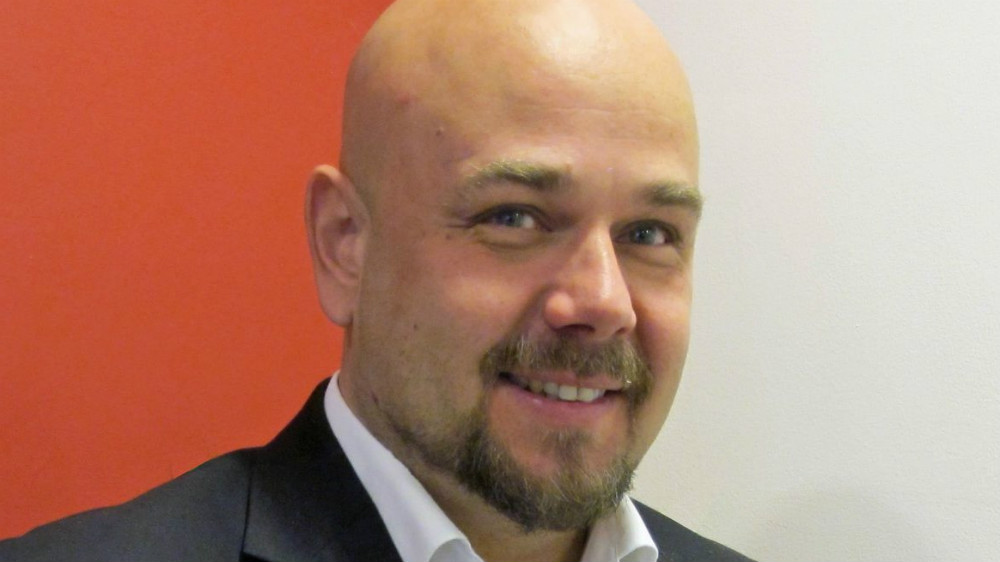 Following a solid first half, the Malta-based online and mobile casino games provider hopes to secure several “important revenue drivers” during the remainder of Q3 and into early Q4.

[dropcap]Y[/dropcap]ggdrasil’s CEO has stated that their entire team can be “very proud” of their progress during the first half of 2016 with the Malta-based online and mobile casino games provider receiving a clutch of awards,

“Our strategy is firmly on track and we are consistently smashing our target numbers out of the park,” said Fredrik Elmqvist, Yggdrasil’s CEO.

“Being awarded Slot Provider of the Year at the 2016 EGR B2B Awards was a huge moment for the company and proved that we are now a tier one supplier [and] this is all thanks to a rapid moving and growing team.”

“The growth we have achieved has been excellent, but we are still in a volatile phase of expansion so we need to view the current results in a more long-term perspective,” he added.

“We have focused predominantly on organic growth from existing customers over the past nine-twelve months, delivering a range of market-leading promotional tools that have proven very popular with our customers and their players.”

Six new games including Bicicleta, Wicked Circus and Monkey King were released during H1 and have all been “top performers”, following on from Incinerator, Golden Fish Tank and Seasons which were launched during Q1.

Elmqvist announced that the reaction from the market to company’s games portfolio remains extremely positive and that BOOST, a collection of promotional tools had also been successful.

“Cash Race, which launched alongside new football-themed slot Bicicleta at the start of Euro 2016, proved hugely popular across our network, as did the Mystery Win Tournament network promotion, I confidently predict that by the end of this year we will be the market leader in promotional tools in the online slots arena.

As we’re now becoming known for our industry-firsts, like BRAG, our recently launched social tool, I’m happy to reveal there will be one more before the end of the year

“As we’re now becoming known for our industry-firsts, like BRAG, our recently launched social tool, I’m happy to reveal there will be one more before the end of the year,” he said.

Eight new licence agreements were signed during H1: “The fact we have signed massive names like bet365 and bwin.party shows how well our products and promotions are being received by the very best in the business.

“We still have some important revenue drivers that we hope to secure during the remainder of Q3 early Q4, so we certainly aren’t resting on our laurels and are hungry for further success.”

Yggdrasil’s CEO affirmed that securing a Gibraltar B2B remote gambling licence was a “real landmark for the business” and that the company would be seeking to capitalise on all the opportunities offered by the licence during the remainder of 2016 and into next year, in addition to assessing other regulated markets and dot com options.

The company continues to see rapid growth in mobile gaming which reached 48 percent of total gross game win during the period.

“We identified some time ago the importance of adopting an HTML5 strategy and that has paid dividends,” said Elmqvist. “We look forward to 2017 and believe we are well-positioned to take advantage of an ever-changing technological landscape which could see Google Chrome reduce its support for Flash.”

At the end of H1 the company had a team of 74 and Elmqvist has stated that he expects this to grow further in H2.

“Although we have grown quickly, we remain a small and agile supplier compared with a number of others in the industry.”

He stressed that recruitment remains “vitally important”, and that the company has made changes to their recruitment processes and how they integrate new employees into the business.

“We’ve filled numerous positions, both in Malta and Poland, while we still have a few key positions left open in Gibraltar and we are now focusing on prioritised roles moving forward.

“We have revamped our finance department to increase quality and control in a pan European landscape and I was delighted to appoint our first chief financial officer Frida Gustafsson.

“Because we do things slightly differently from the rest of the industry, we create positions that don’t exist anywhere else.”