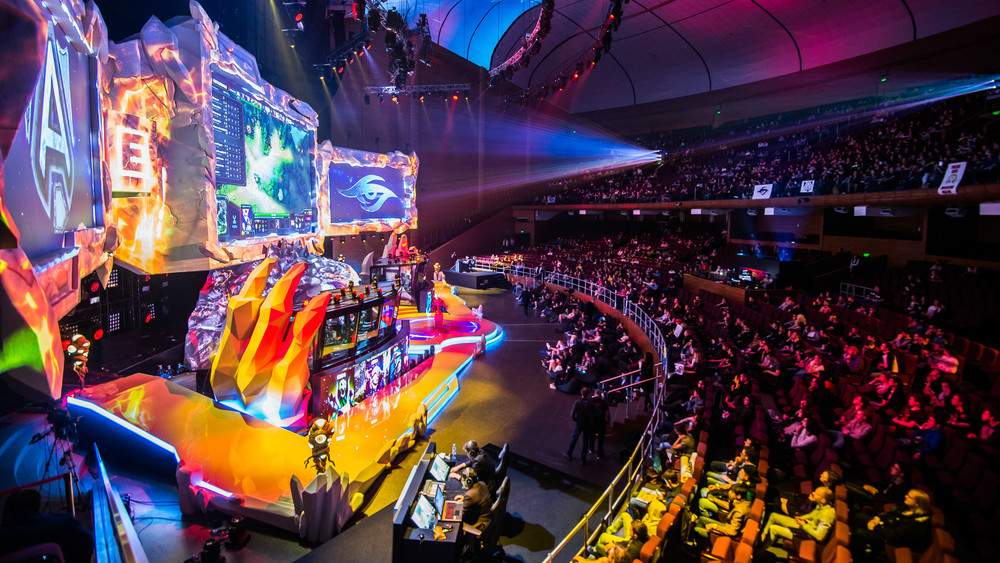 Data analysts Newzoo has released a new report to paid subscribers revealing a belief that eSports revenue for 2016 will grow to $493m (€441m) by year end, a seven percent increase on the original forecast made at the turn of the year.

When Newzoo released their Global eSports Marketing report at the beginning of 2016, eSports revenue was predicted to reach $463m (€414) by year end, however the latest forecast puts that figure at $493m (€441m), a projected 51.7 percent increase year-on-year.

The report builders believe there are two main factors behind the changes, the first involving the evolutionary role that the game publishers are taking. There was a time when games like Call of Duty were only played casually, however this quickly evolved into a professional sport with a fully regulated betting market. The publishers have adapted by promoting this channel and forge relationships with tournament organisers and leagues.

The report suggests that the publishers would have invested close to $100m (€90m) in eSports by year end.

Revenue from eSports brands is at the heart of all this money, with 71 percent of the predicted year end revenue coming from advertising, sponsorship and media rights to the tune of $350m (€313m).

The report, which has been validated by key players in the industry, including teams, organisers, investors, publishers, and media platforms, suggests that revenue will peak at $1.1bn (€980m) by 2019 (+42.2 percent). 36 percent of the 2016 forecast is expected to come from the North American market with China and Korea eating up 22 percent between them with 42 percent left to the rest of the world.