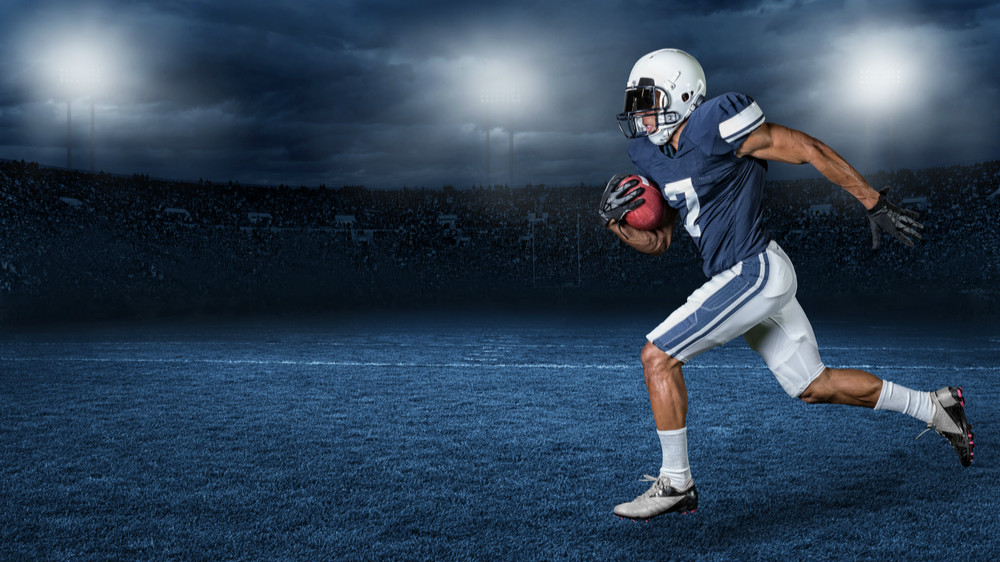 DFS giant DraftKings has finalised $153m worth of investment deals with a range of backers ahead of the NFL season, but sources say the company’s value has dropped dramatically since 2015.

This is not the first time DraftKings has sought investment from companies with close sporting ties, having previously gathered financial support from Dallas Cowboys owner Jerry Jones, England Patriots owner Robert Kraft and some of the Major League Baseball backers.

“Building a business is never easy, especially one that is leading the creation of a new marketplace,” Revolutions partner Steve Murray told Fortune. “But Revolution has the expertise to help entrepreneurs execute on their ideas, especially where sports and policy intersect.”

DraftKings’ CEO and co-founder Jason Robins said: “Revolution Growth is a tremendous new partner for DraftKings, with an entrepreneurial outlook and spirit of innovation that meshes perfectly with the culture of our company.”

Both firms refused to comment on the valuation of the deal, but sources close to the matter have suggested that the new round of funding puts DraftKings in a much lower price bracket than its $2bn post-investment valuation in 2015.

Earlier this year, Betting Business reported that FanDuel and DraftKings were considering a potential merger deal that would see the duo combine into a mega DFS enterprise after both companies saw their values slashed amid ongoing uncertainty.

The move was seen as an attempt to withstand heavy regulatory pressure in the US, but legal experts were quick to claim that the proposed deal was ‘incredibly unlikely’ to be allowed under the country’s strict competition laws.

Speaking to USA Today at the time, DraftKings’ Robins said he thought the idea of a merger with FanDuel was ‘very interesting’, but said he was unsure of the legal practicalities.

“I don’t really have much more insight into how likely or not likely that would be,” he told reporters. “I certainly haven’t changed my view on how interesting it is.”