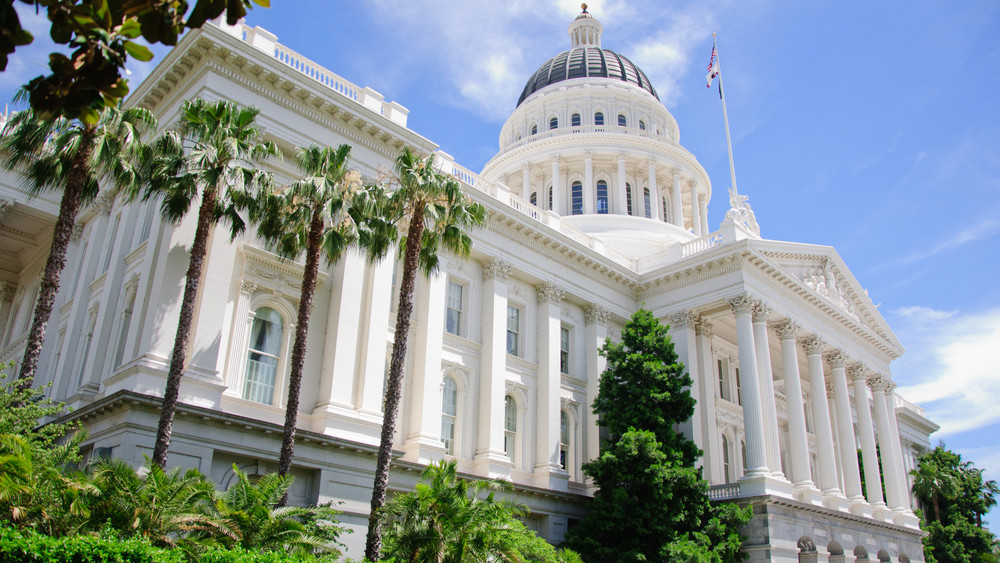 Prospects for regulated DFS in California seemed rosy at the beginning of the year, but as the deadline for draft legislation approaches – there’s still silence from the senate in Sacramento.

[dropcap]A[/dropcap]ny imminent prospect of legislation regulating Daily Fantasy Sports (DFS) in the state of California seems now to be all but extinguished, with the state’s legislature due to adjourn for the year on Thursday (September 1).

The draft legislation was amended in June and scheduled for a senate committee hearing – but that hearing never occurred, and the issue of DFS regulation seems to have languished ever since.

As senior partner of Los Angeles-based law firm Solomon Saltsman & Jamieson, Stephen Solomon is a specialist in the state’s gaming litigation, and argues that there are clear parallels between the recent DFS attempt and that of the ongoing saga to pass online poker legislation in Sacramento.

“I can’t speak for the senate, but the internet gaming bill has been trying to get through the legislature for the last four years now, and there’s been no success there,” he told Betting Business. “There’s the same opposition from tribal casino operators – as well as some significant legal hurdles to clear.”

In specific, Solomon points to the fact that to date, the state’s attorney general is yet to rule on whether or not DFS operation is a legal in California. That hasn’t stopped the major fantasy sports operators from offering their services to the state’s residents, but from the litigator’s standpoint – the market remains a very clear shade of grey.

“I think if I owned a multi-million dollar company whose legality was yet to be decided, I’d definitely be concerned about it,” adds Solomon. “Sure, California is a massive market with millions of sports fans, but that doesn’t change the fact that right now, I don’t think we’re going to get any legislation – period.”