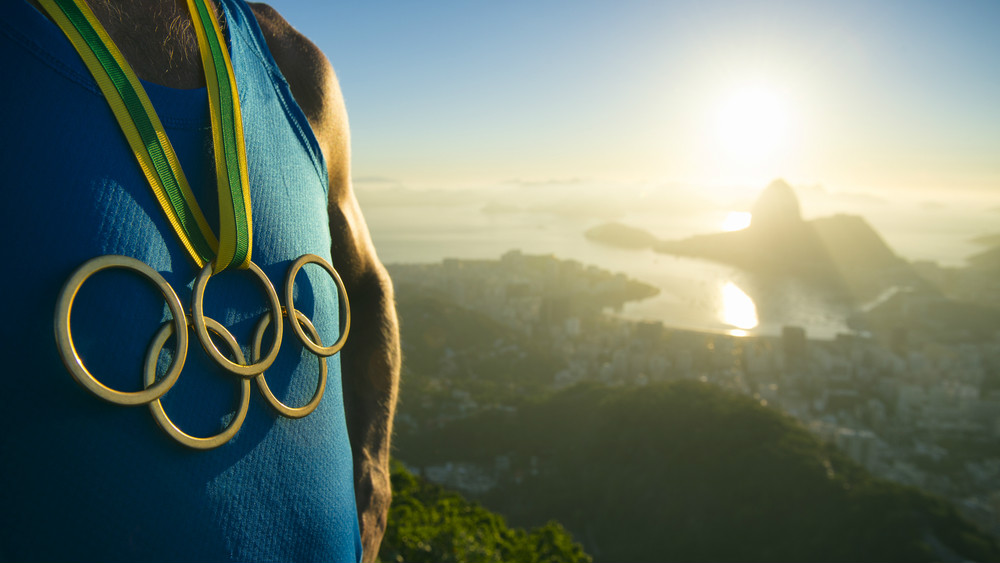 Rio 2016 was the most gambled on Olympics ever, according to figures from Sportsbet.io.

[dropcap]T[/dropcap]he bitcoin sportsbook took 40 percent of bets taken during the 16-day event, with tennis and football proving the most popular sports.

Nearly a quarter of all Olympic bets placed in August came on the tennis, with Andy Murray’s gold medal-winning game against Martin Del Potro proving most popular with punters.

Football also commanded a big slice of the action with one in five bets placed on the sport, but perhaps most surprising was the popularity of handball, which saw similar results.

Serbia’s basketball match against America was the most popular individual event of the whole tournament, with Usain Bolt also proving popular with punters looking for a quick thrill.

Tennis and football will always prove popular, however it’s the popularity of the so-called lesser sports that is impressive.

In-play betting was also at a premium, with 60 percent of bets struck coming during events.

Sportsbet.io spokesperson Joe Jordan, said: “Rio 2016 has demonstrated just how popular betting on the Olympic Games has become. Not just on tennis and football, but also handball and track events.

“Tennis and football will always prove popular, however it’s the popularity of the so-called lesser sports that is impressive. Nobody would have expected handball to achieve similar volumes as football.”

Bitcoin sportsbook Sportsbet.io launched in June and covers over 350,000 pre-match events per year, with a peak of 70,000 events during prime months.