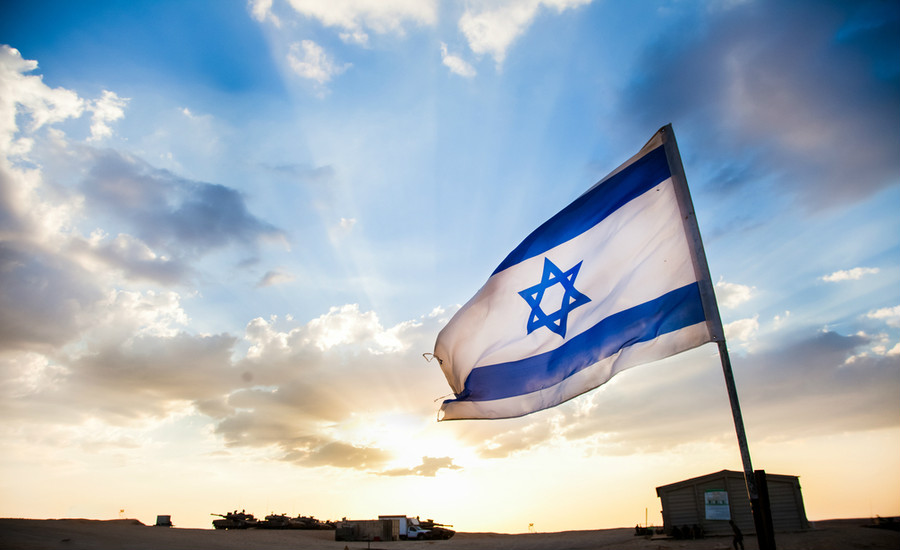 FTSE250 Company Playtech will trim €150m off its cash balance to deliver a special dividend to shareholders – a move it says will not impact its continued acquisitions strategy.

[dropcap]G[/dropcap]aming and financial services supplier Playtech is set to return €150m to shareholders after a particularly strong H12016 that saw revenues jump by 18 per cent.

The company said that the strength of its balance sheet and “continuing substantial cash generation” meant that it could offer a special dividend to shareholders without hindering its continued M&A activities.

In the six months to 30 June 2016, Playtech reported revenues of €337.7m, representing an increase of 37 percent year-on-year on a constant currency basis.

Adjusted EBITDA jumped by 27 percent to €147.8m on a reported basis – an increase of 40 percent on a constant currency basis. Profits were impacted by the movement of the foreign exchange market, with adjusted net profit falling by 31 per cent from €115m to €79.5m on a reported basis.

But the firm nonetheless remained firm that it had “significant firepower” to execute its ongoing mergers and acquisitions strategy with €640m in cash and cash equivalents at the end of the first half.

So far in 2016, Playtech has spent E140m on the acquisition of games development studios Quickspin and BGT, acquisitions that it hopes will bolster its strength in the online and retail markets respectively. “We’ve only just scratched the surface for the potential of SSBTs,” CFO Ron Hoffman said of the BGT acquisition.

“Playtech has made significant progress in 2016 as we have delivered on our strategic objectives,” commented Alan Jackson, Playtech’s chairman.

“The gaming division continues to deliver strong growth, driven by our industry-leading casino offering. We have ‘locked-in’ future growth with important new licensees signed and significant contracts renewed. Seven of our top ten licensees are now on contracts which have at least three years remaining and our pipeline of new licensees and structured agreements remains strong.”