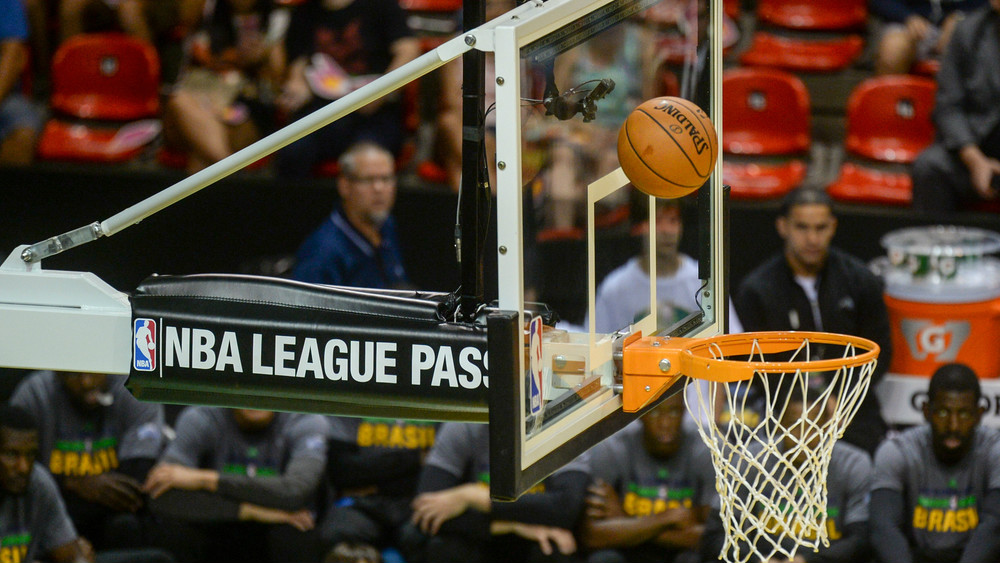 A source close to discussions between sports-data supplier Sportradar has confirmed that the company is homing in on a deal with the National Basketball Association, which would allow it to provide official league stats to bookmakers.

[dropcap]A[/dropcap]ccording to a report by Bloomberg, sports data company Sportradar is close to finalising a six-year, $250m (E221m) contract with the National Basketball Association (NBA), which includes the right to sell league data to betting houses across the US.

The wire service cites an anonymous insider source as claiming that the NBA is nearing a sign-off with Switzerland-based Sportradar, as well as its partner in the venture Second Spectrum, which would see the companies “sell official league data to betting houses, data analytics to teams and develop a [new] streaming product.”

Meanwhile, Second Spectrum specialises in video analysis and pattern recognition products, counting just over half of the teams in the NBA amongst its customer-base. Neither company, nor the NBA, have officially commented on their discussions to date.

Sports betting should be brought out of the underground and into the sunlight where it can be appropriately monitored and regulated.

Demand for reliable real-time sports data has increased dramatically in recent years due primarily to the growth of live in-game betting. However, Sportradar has also cultivated close relationships within the world of media and technology.

The company recently signed a deal to provide international sports data to the Associated Press – and continues to license game data to Google, Twitter and Facebook as well as providing stats to DFS superpowers Draft Kings and Fan Duel.

Under the terms of the 1992 PASPA Act, sports-betting remains illegal across the United States, with the exception of Nevada, Delaware, Oregon and Montana. However, the value of the country’s off-shore and underground betting market has been estimated to be as high as $400bn (E353bn).

Several key personnel within the NBA have called for new federal legislation to institute a regulated sports-betting industry nationwide. In 2014, the league’s commissioner Adam Silver wrote a piece for the New York Times arguing that the U.S. required “a different approach” to sports-betting.

“Congress should adopt a federal framework that allows states to authorize betting on professional sports, subject to strict regulatory requirements and technological safeguards,” he said. “Sports betting should be brought out of the underground and into the sunlight where it can be appropriately monitored and regulated.”

Betting on basketball remains immensely popular, particularly at the Vegas sportsbooks. And that’s not simply due to the fact that the sport itself maintains a veritable army of faithful fans (not just in the States, but also throughout China and southern Europe).

The fast-paced, high-frequency of scoring and set plays lends itself perfectly to a burgeon in-game live betting market – sustained principally by younger gamblers who were cultivated with high-octane video games and other fast-moving forms of entertainment.

Should the U.S. choose to patch the gaping financial hole presented by its unregulated betting industry and legalise sports-betting nationwide, demand for accurate sports-betting data would no doubt sky-rocket. If the news of an impending deal between Sportradar and the NBA is accurate, one gets the sense that it is just this occurrence that the board of Sportradar – along with basketball legend Michael Jordan – have put their own money on.