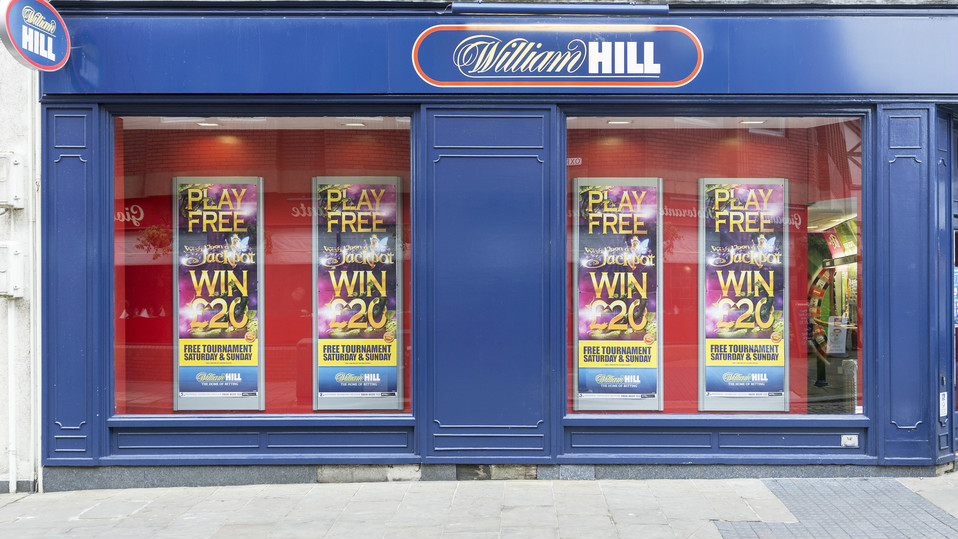 Rank Group and 888 have announced the withdrawal of their proposed takeover bid for London-based bookmaker William Hill on 19 August.

[dropcap]R[/dropcap]ank and 888 said in a joint statement that they would abandon a possible deal after failing to ‘meaningfully engage with the board of William Hill’.

On 14 August, William Hill received a revised £3.1bn (€3.6bn) bid from the consortium, but responded that the offer ‘substantially’ undervalued the company.

Gareth Davis, chairman of William Hill, dismissed the offer as ‘based on risk, debt and hope’.

Davis said: “The board appreciates that synergies can be attained through mergers, but any opportunity must fit with our strategy and this proposal fell down on value, risk, strategy and leverage.”

According to William Hill, the only difference between the first proposal and the second offer was that its shareholders would have owned 48.8 percent of the combined group, up from an initial 44.6 percent.

888 chief executive Itai Frieberger said: “We are disappointed that the board of William Hill did not share our vision of the combined businesses. We believe that there was compelling industrial logic for the combination of these highly complementary businesses, which in our view would have brought scale, diversification, and strong revenue and cost synergies, from which all shareholders would have benefitted.”

We are disappointed that the board of William Hill did not share our vision of the combined businesses.

No fresh bid can be launched for six months unless a rival bidder emerges or William Hill invites Rank and 888 back to the table.

Rank chief executive Henry Birch said: “We strongly believe that the transaction would have created significant value for all three sets of shareholders. We and 888 are grateful for the shareholder support we have received throughout this process.”