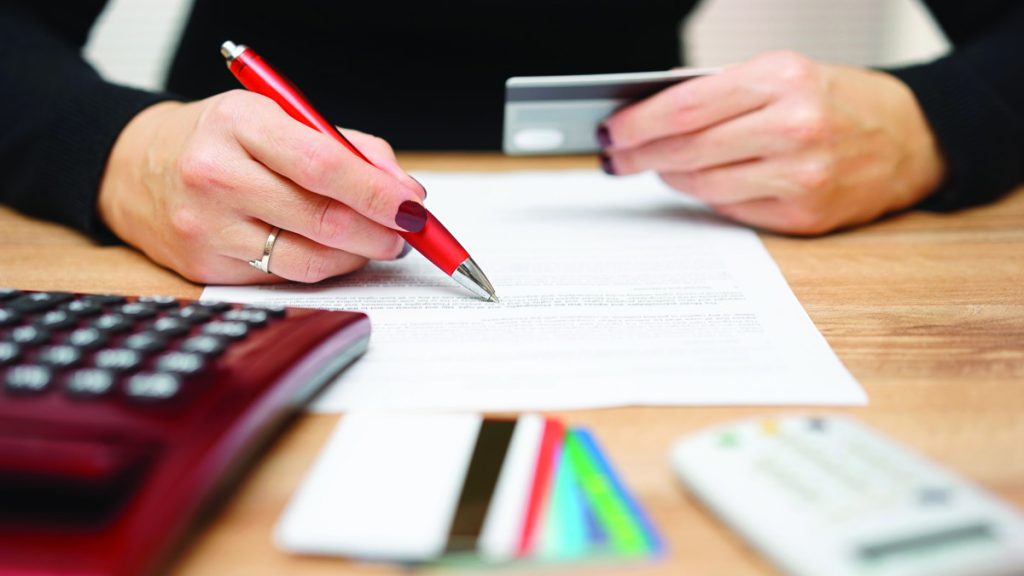 A string of new Gambling Commission recommendations for reforming licence fees, including a move to a GGY-based model, could see the majority of licensees making savings. Nevertheless, some critics say the proposals have been too long in the making.

[dropcap]T[/dropcap]he UK Gambling Commission (UKGC) has laid out a series of fee reforms aimed at lowering licence fees for smaller operators and creating a ‘fairer’ system for businesses across the industry.

In July’s fees consultation, the UKGC said it would set future fees for bookmakers based on their annual Gross Gambling Yield (GGY) rather than the size of their retail estate.

The move is likely to be welcomed by industry campaigners, who argue that the current estatebased system is weighted against smaller businesses.

In a submission to the Gambling Commission in October last year, the Association of British Bookmakers (ABB) said that switching to a GGY-based model would be “fair and consistent with practice elsewhere”.

“We agree with the Commission that GGY is the best proxy measure for the volume of gambling activity; and it is on this basis that fee categories ought to be calculated,” it added.

The latest fee proposals also set out plans to sub-divide the lowest licence fee bands into smaller groups for non-remote B2C and remote B2B companies, a move it claimed would “reduce barriers to the smallest businesses entering the market” as well as reducing barriers to growth.

At the highest end of the banding system, the UKGC will sub-divide the current categories and introduce a fee formula instead of the current flat fee in order to ensure that the fee paid by larger businesses “continues to be reflective of the Gambling Commission’s costs.”

It is unclear whether the proposed reforms will be enough to satisfy the ABB, who have consistently argued that the banded fee system is weighted against smaller, independent operators.

The ABB’s key concern is to address the inequality whereby smaller operators pay a far greater proportion of their GGY in fees than larger ones.

“The ABB’s key concern is to address the inequality whereby smaller operators pay a far greater proportion of their GGY in fees than larger ones,” it said in a statement.

“This is the case even under the new proposals contained in the discussion document, and further to that at the Commission workshop, although the monetary value paid by the bigger operators is substantially larger than that paid by the smaller operators.”

Of approximately 3,000 licensees, around 1,900 are set for a fee decrease under the new proposals and a further 1,000 will see no changes, while around 100 companies will see a hike in the amount levied by the UKGC.

Small terrestrial operators are the largest group who stand to gain from the proposals, with 900 bingo, betting and arcade operators seeing reductions of around nine to 15 percent – increasing to 50 percent for operators where fee bands have been subdivided.

Meanwhile, 350 remote operators could see their fees reduced by up to 35 percent, while 500 machine manufacturers and software suppliers face fee cuts of up to five percent.

The Remote Gambling Association declined to comment on the latest proposals, but said it would be putting forward a submission in due course.

“I fully support the proposal by the Gambling Commission to use GGY as the metric for determining fees for UK retail betting shops. The independent sector has been telling the GC that its fee structure was poorly designed from its inception. It’s just a pity that we have had to wait so long for common sense to prevail. No doubt the PLC’s will see this as unfair but that’s to be expected – no one likes to pay more even if it is fully justified.”

It’s been a long time coming, but here it is: an outline of the proposals that purport to iron out the inequalities in the Gambling Commission’s current fees structure. At its core, the Gambling Commission’s funding model is pretty simple: fees should be proportionate to the cost of regulating a certain size business within a certain sector, and none of the financial burden should fall on the taxpayer.

In reality, the execution has been far from perfect. Not only have small retail operators been saddled with the same fees whether they own just one shop or three, but progressing up to the next band has been so costly that it minimises incentives to grow. Equally, while the largest companies – the Bet365s and the Betfairs – have historically paid less than 0.02 percent of their GGY to the Commission, the proportion has been much higher for independents – despite the much lower regulatory costs. (How often do you see a high-profile merger between two single-site operators, really?) The proposals laid out here go some way to correcting the problem, and it’s true that the majority of licensees will see their fees reduced at least a little. But while the 20 biggest terrestrial and remote operators can still get away with paying less than 0.1 percent of their GGY to the Commission, the average Joe may still have cause for bitterness.