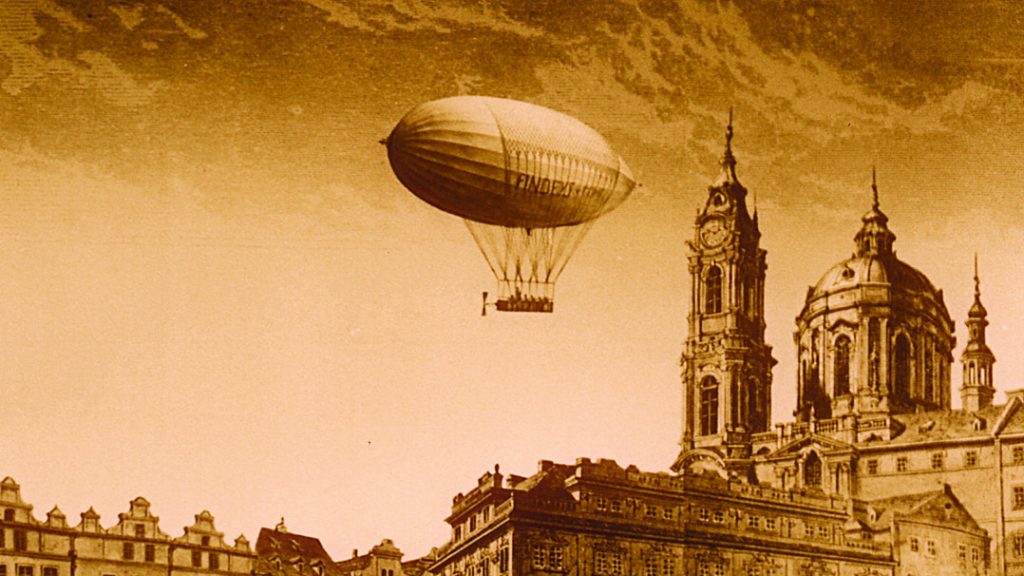 Czech President Milos Zeman has signed into law new regulation for the country’s online gambling sector which is expected to raise CZK2bn (E74m) in revenue a year.

[dropcap]T[/dropcap]he new law, set to come into force on January 1 2017, will see a 23 percent tax imposed on gross gaming revenue for online sports betting and lotteries, with casinos paying a higher 35 percent tax; on top of the country’s 19 percent corporate income tax.

Gaming legislation has been on the cards since 2014 when anti-gambling finance minister, Andrej Babiš, proposed taxing online gaming arguing that this would make it less attractive for the country’s 10.5m residents, who are believed wager E5.5bn online annually.

The wording of the draft law presumes that the licensing procedure could begin regardless of whether the monitoring system is ready or not.

“The biggest open questions are about developing a monitoring system and preparing secondary technical regulations, while the government announced a public tender for [a new] central monitoring system this was not achieved in the proposed time frame,” said Jan ehola, a gaming lawyer who has worked extensively with the Czech regulator.

“On the other hand the wording of the draft law presumes that the licensing procedure could begin regardless of whether the monitoring system is ready or not.”

While the rate of tax in the new law is high, it is still better that the 40 percent rate that Babiš envisioned in his initial draft of the legislation.

“[As] online gambling is not currently regulated, the only games that can be legally played online are sport betting and poker games,” added ehola.

“However after the adoption of the new Gambling Act we can expect to see a huge transformation of the market share towards online products and we have already seen this effect with online sports betting following its legalisation in 2008.”