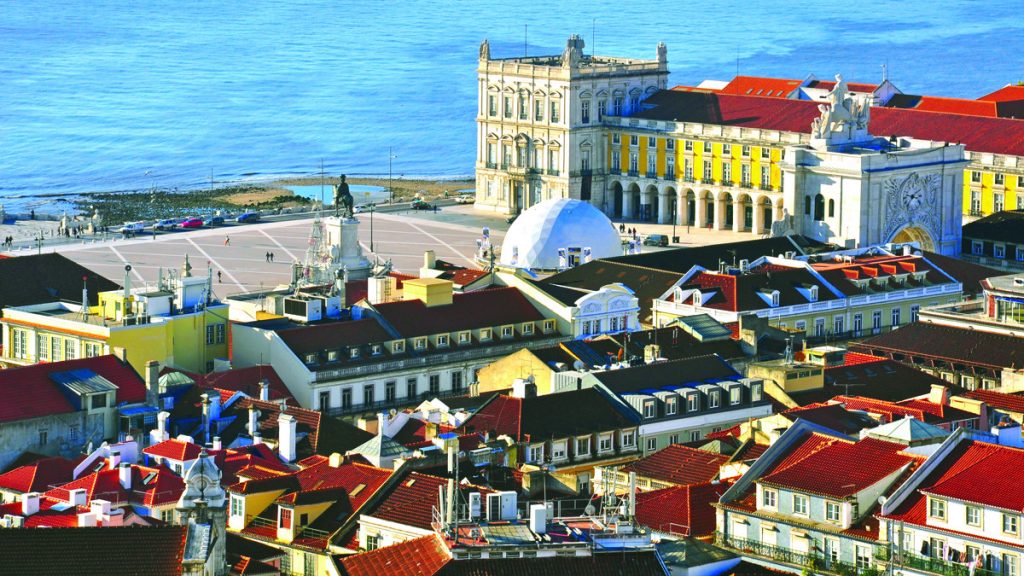 [dropcap]B[/dropcap]et.pt, Betclic Everest and casino operator Estoril Sol have become the first online gaming businesses to secure licences in Portugal, but attracting operators to the country could be an uphill struggle while current regulations are in place.

Despite its liberalised online gaming regime, only Betclic Everest and Bet.pt have so far applied for licences in the region, with the former getting the green light to return to Portugal in May and the latter securing its licence in July.

But Pierre Tournier, director of government relations at the Remote Gaming Association (RGA), thinks operators will remain reluctant to enter the jurisdiction until some key changes are made. Namely, a switch from the current 12 percent turnover tax that applies to sportsbetting to a more business-friendly GGRlinked model.

“The experience in Europe shows that wherever turnover tax applies, only a few online sports betting operators apply for a licence,” he told Betting Business. “There is no indication that Portugal will differ from this. The Portuguese regulator has already issued two online sports betting licenses and Santa Casa has officially expressed its interest in applying but beyond this we are not aware of any other operators interested under the current conditions.”

We understand that the Portuguese regulator is still working to address this matter and once this is revolved, the Portuguese market should look more attractive to those operators.

“We have been working closely with the European Commission’s DG COMP officials since we filed the complaint and we are hopeful that they will issue a preliminary assessment shortly after the summer,” explained Tournier. “There is no indication as to which direction their investigation will take but depending on the outcome, it may prove to be a lengthy process.”

Poker firms, meanwhile, are still awaiting a decision from Portugese gambling regulator SRIJ on whether to allow international liquidity for poker operators in the country – a decision that could be the crux of whether many chose to re-enter or stay put.

“We have no specific information about online poker operators’ licence applications but it is obvious that the issue related to cross-border liquidity is critical to them,” said Tournier. “We understand that the Portuguese regulator is still working to address this matter and once this is revolved, the Portuguese market should look more attractive to those operators.”

In spite of the present headwinds, the RGA remains firm on the fact that Portugal could have great potential as a new market for operators already in Europe – particularly if the government starts to make the first signs of reconsidering its current positions.

“Both in terms of population and GDP, Portugal is a mid-size market under European standards and is nowhere near Spain or Italy,” said Tournier. “However, under workable conditions, we are of the view that it could have great potential and be an attractive market to our members.

“There seems to be a reluctance by the Portuguese government to re-consider the existing legislation, in particular with relation to taxation. But we are hopeful that the external pressure being applied, mostly from the European Commission, will lead to change and a more far progressive regime, further down the track.”