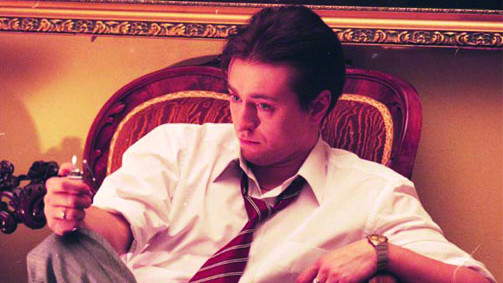 The uphill struggle for Russia’s online gaming industry continues as the federal authorities move to suppress unlicensed gambling websites and sports betting portals that do not fully comply with its TSUPIS payment codes and money transaction procedures.

[dropcap]I[/dropcap]n recent months the Russian government has instructed media watchdog Roskaomnadzor to ensure that its regulations are robust and to increase its scrutiny of the country’s nascent gambling industry.

Between the 8 to 21 June, 118 online casinos and betting websites were blocked by the media regulator along with at least 50 applications in Apple’s AppStore and Google Play, reported news outlet, Izvestia.ru.

Roskomnadzor has also added payment services Qiwi and Skrill to its list of banned web sites, alleging that their sites contained information about opportunities to participate in gambling, as well as enabling punters to take part in it via electronic payments and money transfers.

For the time being both sites remain active, with Qiwi posting a notice on its Facebook page that Roskomnadzor had given the company 24 hours to remove the offending buy generic ativan gambling advertisements from its site.

Roskomnadzor first launched its measures back in 2014 and the move saw major online gambling providers including Poker- Stars, Sportingbet and William Hill abandon the market. Betway, Unibet and 888 Holdings continued to operate but the latest crackdown has forced all three operators to exit the Russian market this year.

But as Yegor Letov once sang, everything goes to plan and this July Russia witnessed the launch of its third officially approved online sports betting site as Winline, which also operates 11 retail betting shops in major Russian cities, launched its Winlinebet.ru site joining compatriots