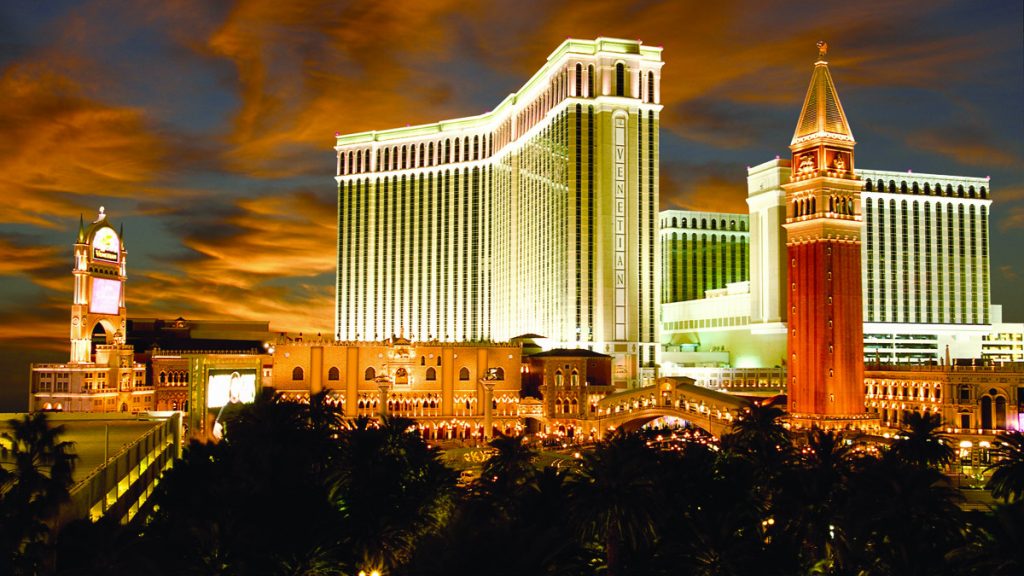 Along with continued focus on new product lines, branching out into new inter-generational types of gaming will be a major theme at G2E 2016, says the AGA’s Christopher Moyer.

[dropcap]R[/dropcap]eturning to the Las Vegas Sands Expo this September is the Global Gaming Expo. Now in its 15th year, the show has long been the natural launch-platform for new product from all major suppliers in the North American market – and in this respect G2E 2016 will be no exception.

Whilst final product line-ups are often unconfirmed until the weeks (and sometimes days) directly leading up to the show, Christopher Moyer, senior director of public affairs for the American Gaming Association (AGA), predicts that skill-based gaming games – progenitors of which debuted at last year’s show – will be one major area of continued product focus.

“I would guess that there’s going to be continued evolution in the area of skill-based games,” he told Betting Business interactive. “That legislation passed very quickly last year, and at G2E 2015 you saw some early examples of what skill-based gaming can look like. I would certainly expect that to evolve even further.”

Of course, alongside the most comprehensive array of new product on the continent, G2E also offers its delegates an exhaustive programme of seminars, conferences and discussion groups, providing visitors with the opportunity to engage with a whole host of market-leading personnel.

Developing games that appeal to a fresh generation of players will be the key topic of a seminar on ‘Millennials’ on 27 September, which will offer insights on how to tap into this lucrative demographic. This will be followed up with two sessions focussing on ‘The Generational Disruption of Gaming’ – looking at the disruptive influence of more tech-savvy players – held on 28 September at Las Vegas Sands.

Burgeoning trends from eSports to Daily Fantasy Sports are also set to come under the looking glass, with a panel discussion titled ‘ESports and Casinos: The Coming Collision’ and a seminar dissecting the latest developments in DFS. Attendees at the eSports session can expect a scientific look at the player and audience demographics of competitive video-gaming, as well as new insights into league structures, betting options and regulatory challenges.

Marking G2E 2016 out from previous iterations of the show will be a first-of-akind joint appearance from both the AGA and the National Indian Gaming Association. According to Moyer, the discussion between AGA chief executive Geoff Freeman and NIGA chairman Ernest Stevens will centre on furthering ties between tribal and commercial sectors of the industry – representing a landmark moment for the US gaming industry as a whole.

“They’ll be talking about how their individual partnership has grown – why the commercial and tribal sectors of the US gaming industry working together is a good thing for everybody, and why that is not a goal that is necessarily difficult to achieve,” he says. “There is much more that unites commercial and tribal gaming than there is that divides those two sectors.”

Greater collaboration across the industry has been an overriding objective for Freeman since he took up the role of CEO three years ago. Most recently, the association has focused its attentions on fighting the multi-billion-dollar illegal sportsbetting industry in America, potentially paving the way for a new wave of regulation and a healthier market as a whole.

“Because AGA only represented the commercial sector for so long, people – especially tribal operators – want to see that we are who we say we are; that we’re going to be forthright and transparent,” Moyer explained.

G2E 2016 takes place at the Sands Expo and Convention Centre in Las Vegas from September 27-29.