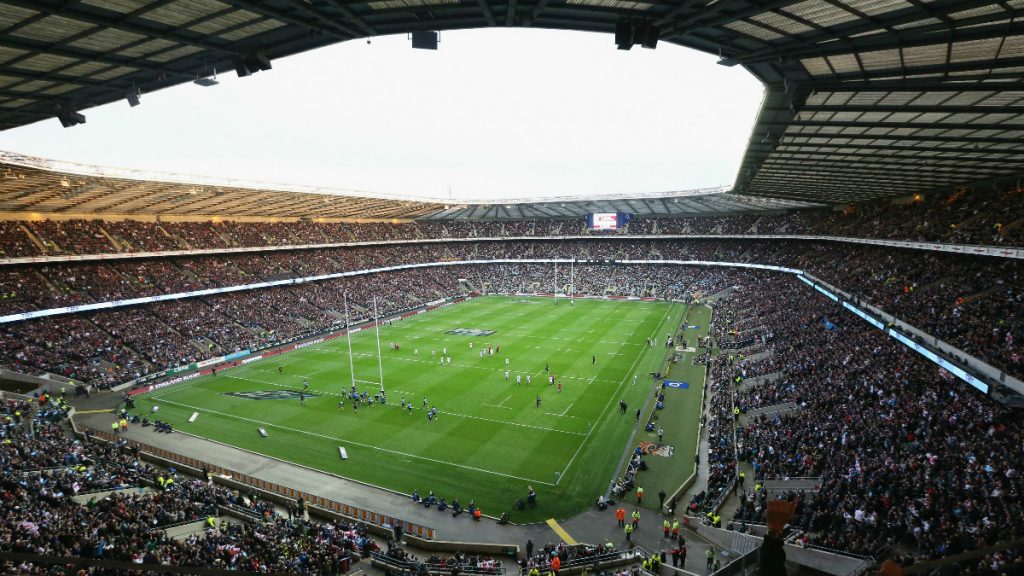 The Rugby Football Union (RFU) has extended its existing three year integrity partnership with Sportradar, ensuring that the two parties will work together until 2019.

[dropcap]T[/dropcap]he RFU employed Sportradar in 2013 and since then, the specialist in match fixing monitoring, prevention and intelligence has overseen activities and odds patterns across over 550 betting operators worldwide for a range of rugby union competitions and fixtures. For the next three years, Sportradar will monitor all matches of the Aviva Premiership, the Greene King IPA Championship, the Anglo Welsh Cup, the British and Irish Cup, as well as the Old Mutual Wealth series. Altogether, this coverage will total over 420 matches per year.

RFU chief executive officer Ian Ritchie said: “Although rugby union is not necessarily viewed as a high risk sport when it comes to match fixing, we remain determined to be proactive in working to protect the game. We are delighted that with Sportradar by our side, we will continue to offer a credible, respected and effective defence”.

Andreas Krannich, Sportradar’s managing director for Integrity Services said: “The RFU were one of the first federations in the sport to employ our award-winning Fraud Detection System and we couldn’t be happier that we will have the opportunity to work with them for a further three years. By developing our work with leading law enforcement agencies and sport rights holders like the RFU, we will continue to ensure that the sports that fans in England and beyond love, remain thrilling and of course honest”.