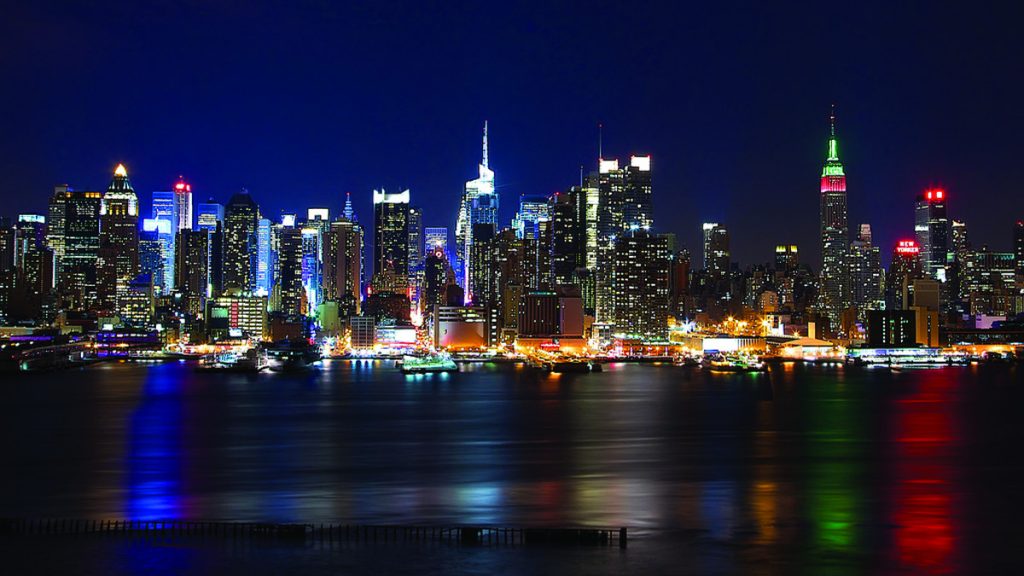 As poker revenues in the state of New Jersey continue to stall despite the entrance of some major players, the Division of Gaming Enforcement has contacted a handful of UK-facing operators to discuss liquidity sharing arrangements.

[dropcap]T[/dropcap]he New Jersey Division of Gaming Enforcement (DGE) is in discussions with UK-facing gaming platforms over a player-pool sharing system between the two regions, Global Gaming News has reported. The scheme would initially target poker players in the UK in an attempt to revive New Jersey’s flagging poker revenues, but could eventually be rolled out to include all online gaming.

“With nine million people in New Jersey, and more than 63 million in the United Kingdom, this would mean a massive increase in liquidity for New Jersey operators,” said David Rebuck, director of the DGE.

“Even when you discount children and non-gamblers, it gives us access to a market that is very familiar with online gaming. That number is one-fifth of the total US population.”

Currently, only residents of New Jersey are allowed to access online gaming websites in the state, but the law does allow for liquidity sharing pacts with other jurisdictions, such as Nevada. Letters have been sent out to some of the key UK- and New Jersey-facing operators, including 888, Amaya and PartyPoker, asking for input on the logistics of the deal.

“We’d still have to figure out lots of issues: specific regulations, how the tax rate from each jurisdiction would be applied, player ID and geo-location issues, and other things we probably haven’t even considered yet,” Rebuck told GGN. “But you have to start somewhere.”

Operators were given until 1 August to respond to the enquiries, and Rebuck has stressed that the DGE is keen for the process to move along “as quickly as possible.”

Poker revenues in New Jersey have been steadily declining over the course of the year, bucking the otherwise booming iGaming activity in the state. In June this year, poker revenues climbed to $1.97m (E1.79m), representing growth of seven percent year-on-year but a sharp 23 percent decline month-on-month.

We want to move it along as quickly as possible so iGaming in New Jersey will continue the impressive growth we’ve shown over the last 15 months.

Revenues had spiked in April and May after Amaya-owned PokerStars – the largest online poker operator in the world – entered the market, but this boost has proved to be short lived. Borgata, one of the largest online casino and poker operators in the state, has seen its poker revenues decline every month in 2016, leaving it vulnerable at the onset of the traditionally quiet summer season.

Commentators have put this down to the relatively small pool of potential poker players in the state – an issue that could potentially be solved by drawing in poker fans from the UK, one of the world’s oldest online gaming markets.

Should it go ahead, a liquidity sharing deal between the UK and New Jersey could be a landmark moment for other iGaming-friendly states in the US. At present, only Delaware and Nevada have entered into an interstate iGaming pact, although New Jersey has previously held talks with Nevada.

“We’re very serious about this,” Rebuck told the GGN. “We want to move it along as quickly as possible so iGaming in New Jersey will continue the impressive growth we’ve shown over the last 15 months.”