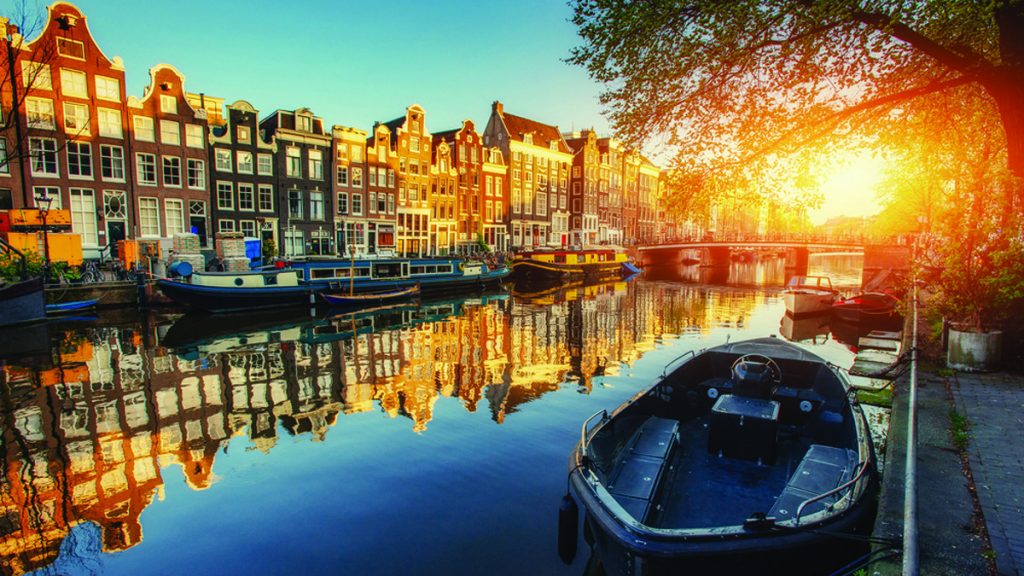 The hiatus lasted several months, but in July the Dutch Lower House finally approved its online gaming bill. Now regulators are intensifying the fight against illegal gambling as websites based out of Curaçao continue to offer gambling services in the country.

[dropcap]T[/dropcap]he Netherlands government has come under pressure to crack down on the expansion of gaming websites based out of Curaçao as the country paves the way for its own regulated online gaming market.

In two questions put to acting minister of kingdom relations Stef Blok, the Socialist Party’s Ronald van Raak asked what steps the government had taken to tackle the number of Curaçao-based sites offering gambling services to customers in the Netherlands.

Blok stated that the government was “serious” about illegal online gaming, and said that the topic had been raised at a meeting between the four justice ministers in the Kingdom earlier this year. In recent months, the Dutch Gaming Authority (DGA) launched a formal investigation into reports of Curaçao-based sites allegedly offering gambling services to Dutch customers.

“It concerned illegal gambling with a limited size on the Dutch market,” said Blok. “The investigation resulted in interventions, after which the transgressions were ended.”

According to Blok, a national ordinance is being prepared by the Curaçao Government to regulate the supervision on online gambling. The minister emphasized that the offering of gambling activities was an autonomous affair for Curaçao, adding that the DGA had no mandate to act outside of the Netherlands.

“Therefore it is a responsibility of the Curaçao Government and of the Curaçao Prosecutor’s Office to secure a proper supervision of online gambling,” he said.

At the start of July, MPs Nine Kooiman and Jeroen van Wijngaarden put forward a bill calling on the Dutch Gaming Authority (DGA) to exercise more control over gaming companies in Curaçao and St. Maarten, which was widely supported by the Second Chamber. Blok said Klaas Dijkhoff, junior minister of security and justice, would be responding to the motion soon.

While there are some aspects of the legislation that are not ideal, this is still a very workable framework

Earlier this year, the Netherlands’ online gaming bill finally passed the Lower House, setting the country on track to open its doors to licensed operators in early to mid-2017.

The bill had been subject to two years of debate and a fevered spate of last-minute amendments, but the finished article has been broadly welcomed by the industry.

In the final weeks before the vote, ministers introduced a clause preventing existing operators from using their existing player databases to cross-sell their products, ironing out some of the perceived advantages for land-based companies already in the region.

Nevertheless, a 29 percent tax rate – almost double the UK – could be off-putting to potential licensees.

“While there are some aspects of the legislation that are not ideal, this is still a very workable framework and I am confident that the Netherlands will quickly emerge as one of Europe’s most important gaming jurisdictions.”