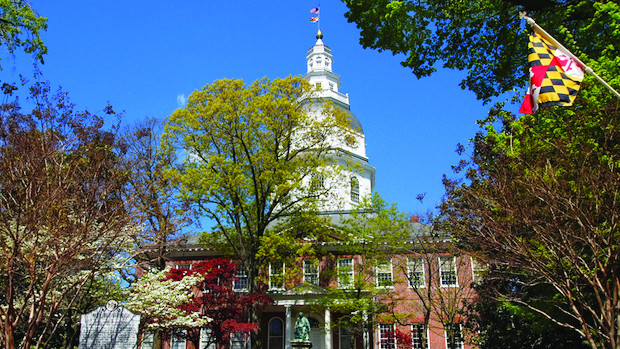 Daily Fantasy Sports operators have welcomed new regulatory plans in Maryland which will see a range of fresh consumer protections for DFS players put in place.

[dropcap]N[/dropcap]ew proposals set out by comptroller Peter Franchot include age limits for DFS participants, a ban on third-party scripts, rules forbidden DFS employees to take part in the games and a system of demarcation for “highly experienced” players.

There will also be monthly deposit limits of $1000, although players can opt to have this increased if they are able to prove that they have the funds.

Franchot said that the games had established a “significant presence” in the State, prompting the need for a more robust set of regulations. “It is entirely appropriate that we begin making sure the games are fair, anticompetitive abuses are declared out of bounds, and appropriate taxes are paid,” he added.

DFS giants DraftKings and FanDuel have already come out in support of the new proposals, with a DraftKings spokesman describing Franchot’s ideas as “thoughtful and measured”.

“Comptroller Franchot took a thoughtful approach, with proposed regulations modeled after some of the best and strongest fantasy regulations installed in states across the country,” a FanDuel spokesperson told the Legal Sports Report. “We are still reviewing the details and look forward to working with the comptroller through the comment period.”

We are still reviewing the details and look forward to working with the comptroller through the comment period.

In 2012, the Maryland General Assembly passed legislation asserting that fantasy sports were not subject to state prohibitions against wagering and delegated authority to the comptroller to adopt regulations to carry out the provisions of the law. Since 2012, the games have grown exponentially in popularity.

“These games are being played by a huge number of people in Maryland, but with no regulatory framework to ensure fair games, and no notification of players that if they win, they are potentially subject to Maryland income taxes,” Franchot said. “Lawmakers and law enforcement officials can continue to discuss issues, but we need some rules in place for the benefit of Maryland consumers.”