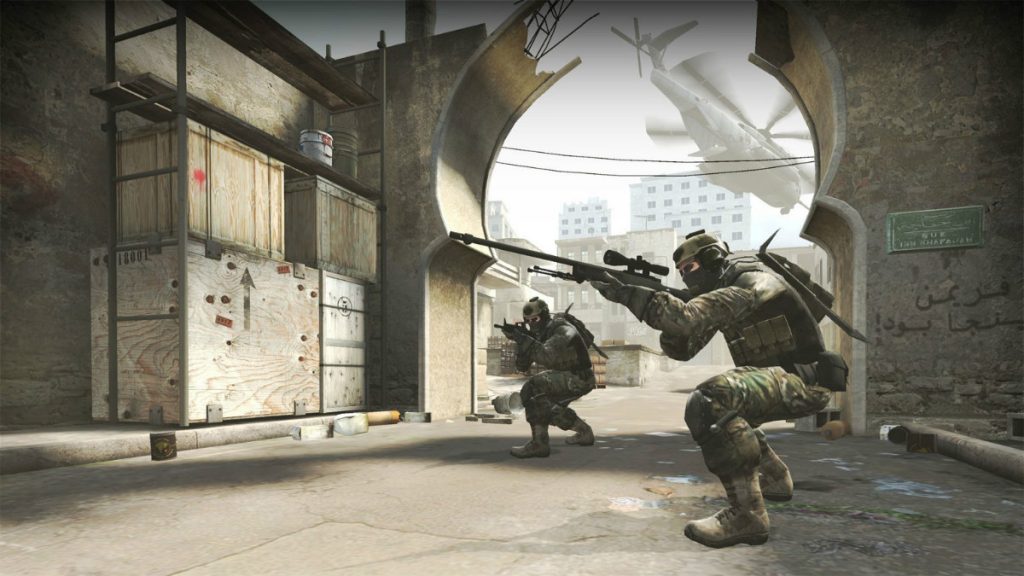 The UK Gambling Commission (UKGC) has warned operators in the eSports sector that they must be licensed if they wish to offer gambling services in the country.

[dropcap]T[/dropcap]he regulator expressed concerns over the sector in a new discussion paper in which it set out its latest research on virtual currencies, eSports and social gaming. The paper has been prepared in response to technological advances and virtual currencies that have blurred the lines between some social gaming services and gambling.

A recently updated clause in the UKGC’s licence conditions and codes of practice include the use of virtual currencies as an authorised method in transactions for its licensees.

However, the regulator has increased its focus on eSports recently with concerns raised over Counter Strike: Global Offensive (CSGO) skins betting and its appeal to minors.

Neil McArthur, general counsel at UKGC, said: “Our key concern is to ensure that consumers are protected and that children and other vulnerable people are not harmed or exploited by gambling. This discussion paper brings to the fore some areas where we see real issues for regulation, player protection and the protection of children and young people.

“We are concerned about virtual currencies and ‘in-game’ items, which can be used to gamble. We are also concerned that not everyone understands that players do not need to stake or risk anything before offering facilities for gaming will need to be licensed.

“Any operator wishing to offer facilities for gambling, including gambling using virtual currencies, to consumers in Great Britain, must hold an operating licence.

“Any operator who is offering unlicensed gambling must stop – or face the consequences.”

The problems within eSports betting came to a head recently when the creator of CSGO, games developer Valve, became the subject of a $7.4bn (€6.7bn) lawsuit over allegations it allowed illegal gambling to take place through its Steam games platform.

As a result Valve banned skins betting operators such as CSGO Lounge from Steam.

McArthur added: “We are also concerned about betting on eSports. Like any other market, we expect operators offering markets on eSports to manage the risks – including the significant risk that children and young people may try to bet on such events given the growing popularity of esports with those who are too young to gamble.”

Operators interested in an eSports license have until September 30 to respond.