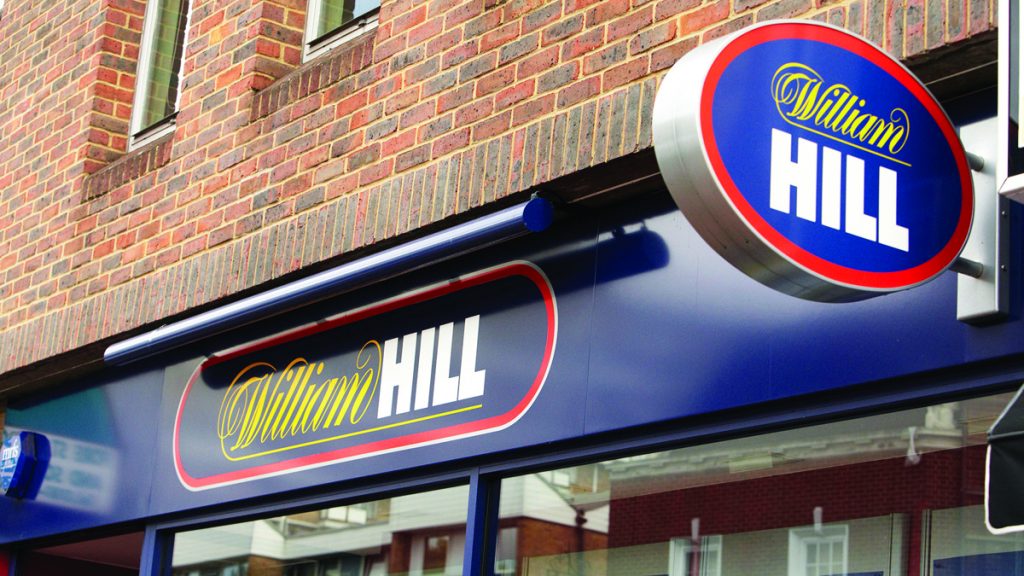 A war of words has broken out between William Hill and its two suitors over the valuation of the company, with sources close to Rank and 888 accusing William Hill of “moving the goal-posts”.

[dropcap]W[/dropcap]illiam Hill has less than a week to reach an agreement over a potential three-way merger with Rank and 888 after rejecting a sweetened cash-and-stock bid of more than £3bn (€3.45bn).

The bookmaker, which has seen its share price plummet amid ongoing uncertainty, said the new bid still “significantly undervalued” the company and slammed the approach as “highly opportunistic”.

The revised bid from Rank and 888 granted a larger slice of the merged gaming giant to William Hill, with the cash portion of the deal remaining the same.

But the deal hit further rocky ground after William Hill revised its valuation of the earlier approach to 339p-a-share and valued the second bid at just 352p-per-share.

The three gaming firms had initially agreed over the valuation of the first bid – approximately £3.2bn (€3.7bn) or 364p-per-share – with Rank and 888 stating that their improved bid would therefore be worth around 394p-per-share.

This would put it in the ball-park of the 400p figure that experts have suggested the potential suitors will need to meet to be successful.

A source close to Rank and 888 told the Telegraph that William Hill’s quibbles were a “a brazen attempt to move the goal posts” and secure an even higher bid for the company.

William Hill has responded ambivalently to the potential merger since the initial idea was put forward by Rank and 888, stating that it did not see how such a deal could improve value for shareholders.

More recently, William Hill’s Board have expressed concerns about the amount of borrowing needed to leverage the deal, with chairman Graham Davis saying the proposals were “based on risk, debt and hope”.

Analysts at Davy have also questioned the place of Rank in the deal.

Henry Birch, CEO of Rank, said on Monday that he hoped stakeholders could “engage the William Hill board in constructive discussions to deliver a deal that makes compelling strategic sense for all three businesses”.