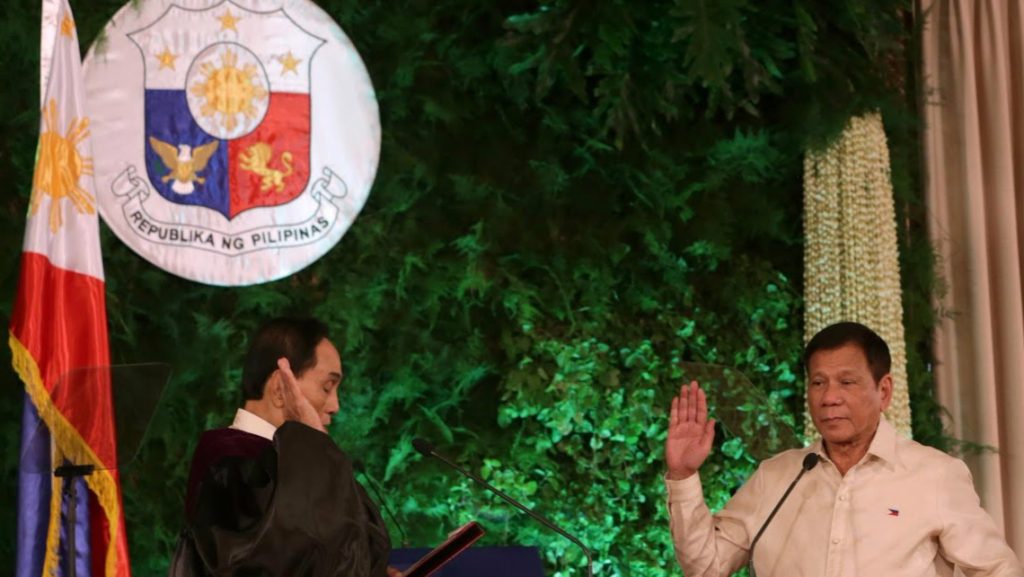 PhilWeb’s gaming licence will not be renewed by Philippine gambling regulators. The decision continues Philippine President Rodrigo Duterte’s crusade against online gambling in the country.

[dropcap]T[/dropcap]he new head of the Philippine Amusement and Gaming Corp (Pagcor) has announced the regulator will not be renewing the gaming licence of Manila-based PhilWeb. Andrea Domingo told Bloomberg News on 8 August: “We won’t cancel it but we won’t renew it.”

On 11 July the regulator extended Philweb’s licence for a period of only one month, until 10 August.

PhilWeb shares plunged by 43 percent on 8 August following Domingo’s announcement, to the lowest price since October 2014. PhilWeb shares have fallen more than 70 percent since the start of July, after Philippine President Rodrigo Duterte vowed to end online gambling in the country.

We feel that President Duterte may have been misinformed. As a publicly listed company on the Philippine Stock Exchange, our records are fully open to public scrutiny and are available for a full investigation at any time

There are 286 Pagcor-licensed e-Games outlets managed by PhilWeb, according to company data, with the firm saying more than 5,000 employees could lose their jobs over the weekend if the firm’s licence to run e-Games outlets is not renewed.

PhilWeb has said it doesn’t operate online gaming websites, as the company’s electronic games can’t be accessed remotely via office or home computers. Instead players are required to sign up for a membership and must be physically present at Philweb e-Games cafes in order to play.

“We feel that President Duterte may have been misinformed,” said PhilWeb’s president, Dennis Valdes, in a statement filed with the Philippine Stock Exchange.

The firm said its executives would be meeting with Domingo in the afternoon of 9 August to clarify the regulator’s decision regarding PhilWeb’s licence.

“As a publicly listed company on the Philippine Stock Exchange, our records are fully open to public scrutiny and are available for a full investigation at any time,” said the company.