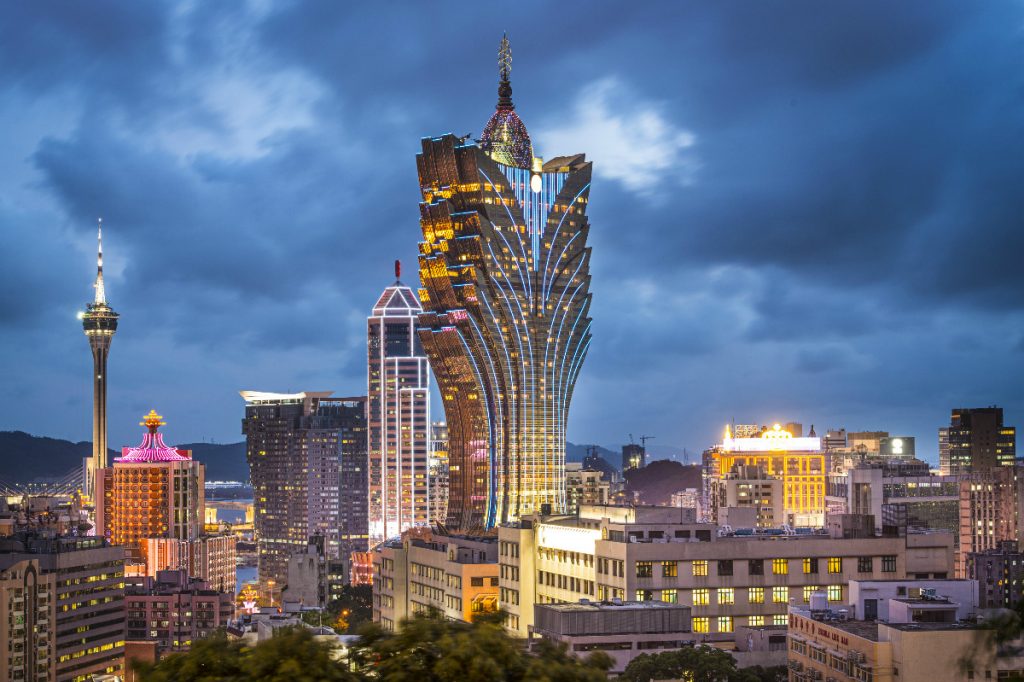 Novomatic, one of the largest gaming and technology development companies in the world, has signed an exclusive three-year agreement to exhibit at the Macao Entertainment Show in its own right.

[dropcap]S[/dropcap]panning the 2016-2018 shows, Novomatic has confirmed that MGS will be the gaming giant’s only solo exhibition attendance in the Macau marketplace.

The decision will serve as a significant extension to Novomatic’s presence on the MGS showfloor at the next three Macao Entertainment Shows; as well as exhibiting in its own right, the international innovator will also take its place on the stands of its key Asian partners – Jade Entertainment and Gaming Technologies Inc and Macau based Laxino Systems Ltd.

Novomatic’s exclusive exhibition attendance in the Macau market will be effective immediately and continue through to MGS 2016, which is scheduled for 15-17 November at the Venetian Macao, and into the 2017 and 2018 shows.

Announcing the decision to the Novomatic Group’s 23,000 employees and several thousand operations, partners and key clients in over 80 countries, CEO Harald Neumann said: “I believe that Novomatic has once again taken an industry lead by making a correct and well informed choice to support MGS with a three year commitment.”

The statement continued: “Novomatic announced its intention to take the lead in making a decision which currently all major companies that exhibit each year in Macau are facing: Namely, choosing one or the other of the two current annual shows as the ideal vehicle for the promotion of the company’s B2B objectives …. Following a period of evaluation, Novomatic has taken the decision to swing its weight behind MGS purely based on its extensive evaluation of visitor demand as well as future growth potential and market significance of the trade show.”

Jay Chun, Chairman of the MGEMA, owners and organisers of the Macao Gaming Show, welcomed the news: “This is a significant step forward for the Macao Entertainment Show. If you want to drive your aspirations for growth and development on, there can be no better partner than Novomatic. MGS has a clear vision to deliver Asia’s ‘one stop shop’, not just through the exhibition but also through its conference and new initiatives buy flomax online no rx designed to link the international business community with the vibrant commercial scene in Macau and throughout Asia all-year round.”

He added: “Novomatic’s confidence in MGS reflects the hard work we have put in over the years to bring the Macau SAR Government on board as vital supporters and sponsors of our show, as well as the backing of the leading 100 gaming and entertainment companies in Macau and Asia. This decision heralds the beginning of the next and most crucial stage of MGS’s development: working with our partners – the Macau SAR Government, Novomatic and MGS exhibitors, Macau’s concessionaires and MGEMA members – to open up the Asian market to the world.”

This progressive work started in earnest at the 2015 MGS last month. The third edition of MGS proved a ‘major success’, with the MGEMA confirming that all the Key Performance Indicators (KPI) showed a positive year-on-year trend. This year’s attendance numbers rose to 13,186 from 11,987 in 2014, an increase of 10 percent; the number of exhibiting companies rose to 168 from 146 (+15 percent); and the number of exhibiting countries represented at MGS increased from 20 to 22.

Jay Chun concluded: “We have wide support from the Macau and Asian marketplace, where there is a genuine interest in MGS working to expand the trading routes between Macau, mainland China, Asia and the world. We have the crucial and valued backing of our key government departments – Gaming Inspection and Coordination Bureau (DICJ), Macao Trade and Investment Promotion Institute (IPIM), Macao Foundation, Macau Government Tourist Office (MGTO), and the biggest manufacturing, gaming and entertainment companies in the region.

“We have stated over many, many months, that if international companies want to do business in Asia, then they should do so with the support and assistance of people who know the region best – organisations like the MGEMA and the Macao Gaming Show. This is such an exciting opportunity, and we’re delighted that Novomatic have made this decision to partner with us and help drive our vision forward.”