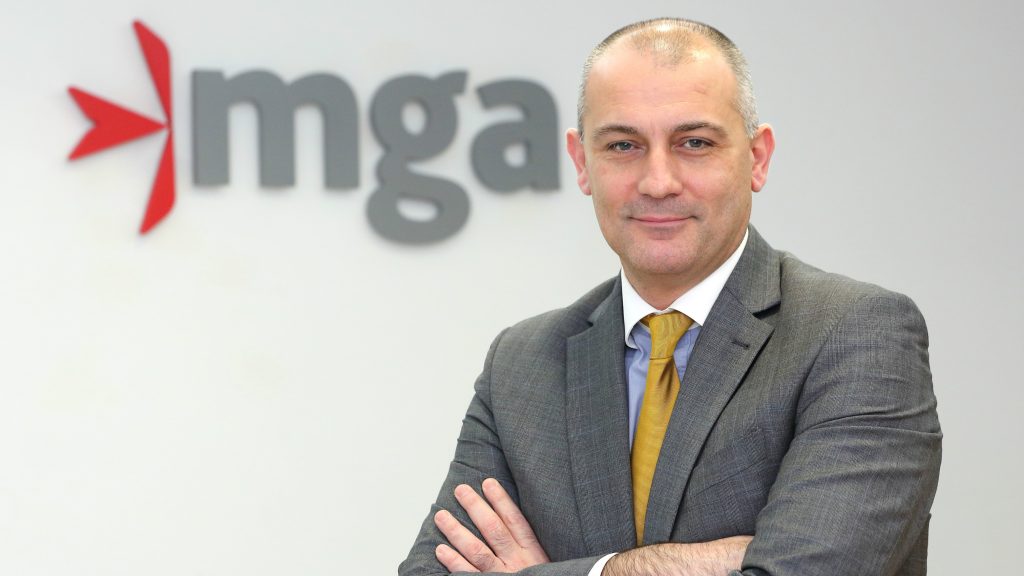 Malta’s regulator hopes to simplify the licensing process but remains sceptical of Bitcoin.

[dropcap]T[/dropcap]he exec chairman of the Malta Gaming Authority (MGA) said that the regulator was looking to simplify its licensing process as it develops new legislation to update its gaming regime.

In an interview with Malta Today, Joseph Cuschieri said that the MGA aims to simplify its licensing process, envisioning a day when the regulator would issue only two types of licenses: business to business (B2B) and business to consumer (B2C).

He suggests that such an approach would “simply the compliance and approval processes,” and  “do away with unnecessary costs.”

Malta’s regulator is currently developing legislation to update its gaming regime and there will be a consultation period with stakeholders in September before the final draft is delivered to parliament with the expectation that the new regime will be rolled out in March 2017.

I still see it as a risk, and the authority’s position is that we still do not accept crypto-currencies.

Cuschieri also commented that crypto-currencies like Bitcoin were growing in popularity due in part to the fact that financial institutions were becoming more risk averse and adopting a conservative approach when dealing with online gambling operators.

Nonetheless, Cuschieri stated that the regulator intends to take a proactive stance and was looking at adopting a national approach towards crypto-currencies, collaborating with Malta’s Central Bank, the Financial Intelligence Analysis Unit and the Malta Financial Services Authority once the national study concludes.